Our country can very well be called ‘the land of the temples’, where innumerable Hindu temples dot the landscape. Many of these are very ancient and some are also massive in size and grand in appearance. These were designed, constructed and are being maintained, based on sound spiritual principles enunciated in the ancient texts including the Vedas and Upanishads. The Hindu temples stand as the very symbol of the values and beliefs steeped in the Indian culture and ethos for the past thousands of years. Patronized generously by the rulers in the olden times, these temples also stood as a sign of their regal power and might, apart from being the embodiments of arts and architecture.

Though held equally sacred, temples in different regions have their own distinct structural styles. The temples in the West are built in different time periods and seem to essentially follow the architectural patterns of Maharashtra and Gujarat. They are also well identified by their impressive spires that are in varied shapes and can boast of exquisite sculptural work.

Whatever be the region or the structure, a visit to any of these magnificent institutions is sure to appeal deeply to anyone’s spiritual, religious and aesthetic senses and take one to sublime heights. 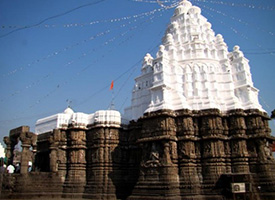 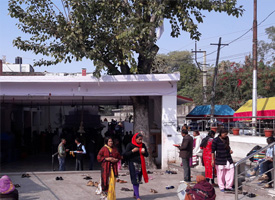 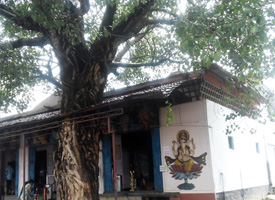 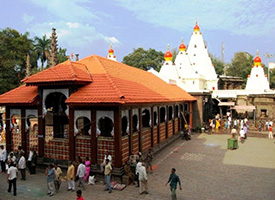 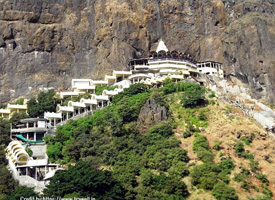 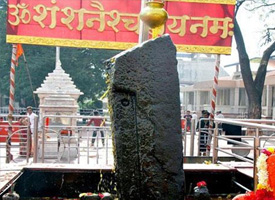 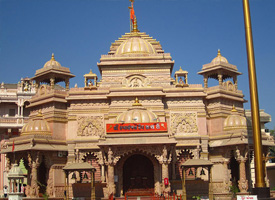 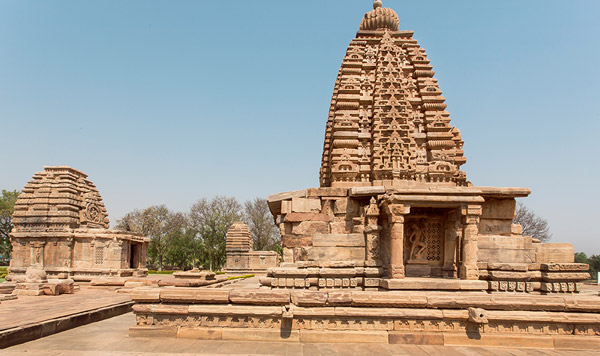 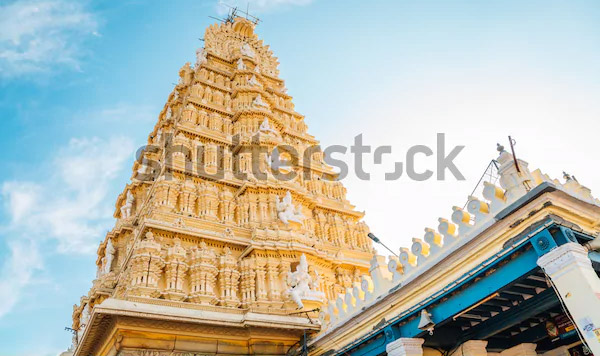 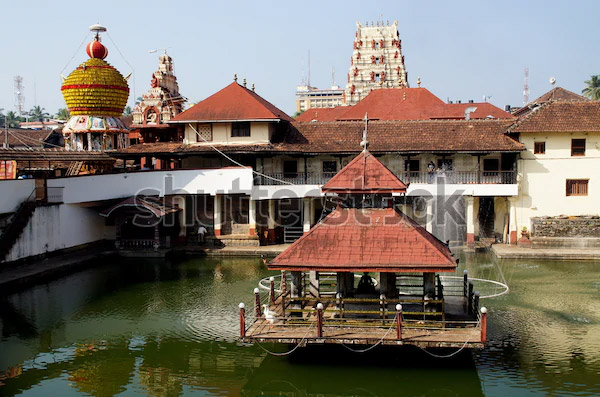 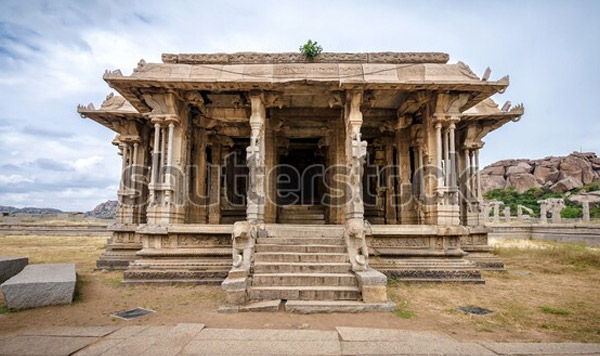 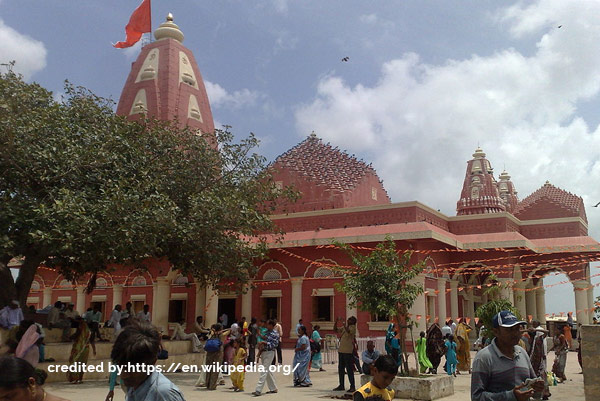 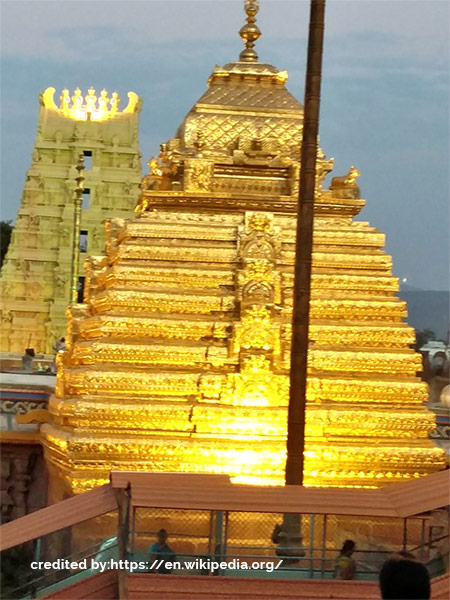 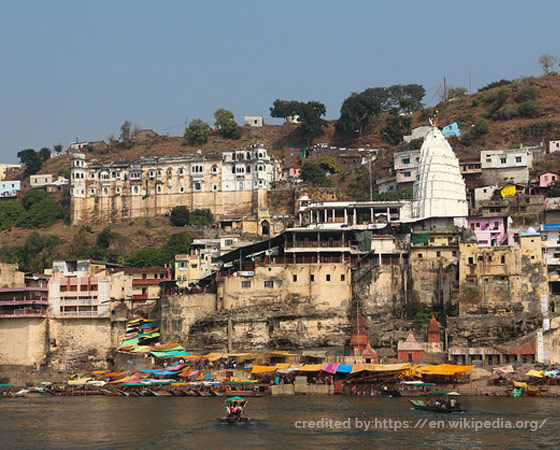 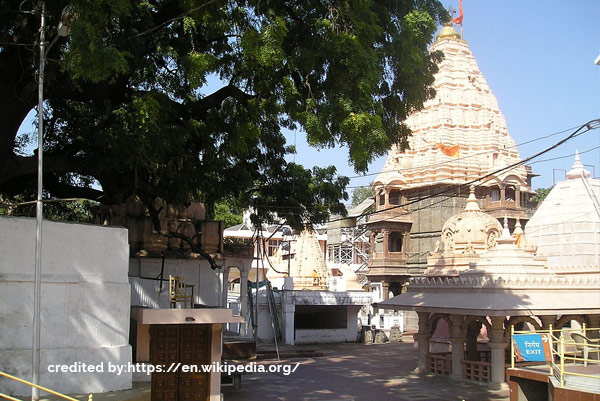 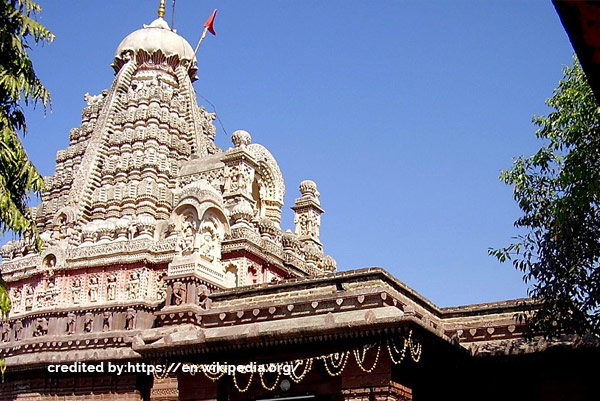 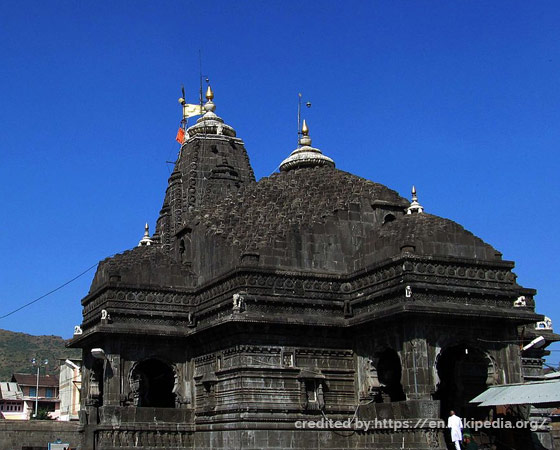 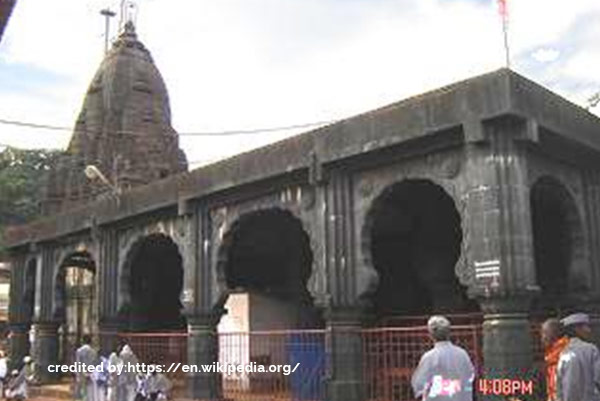 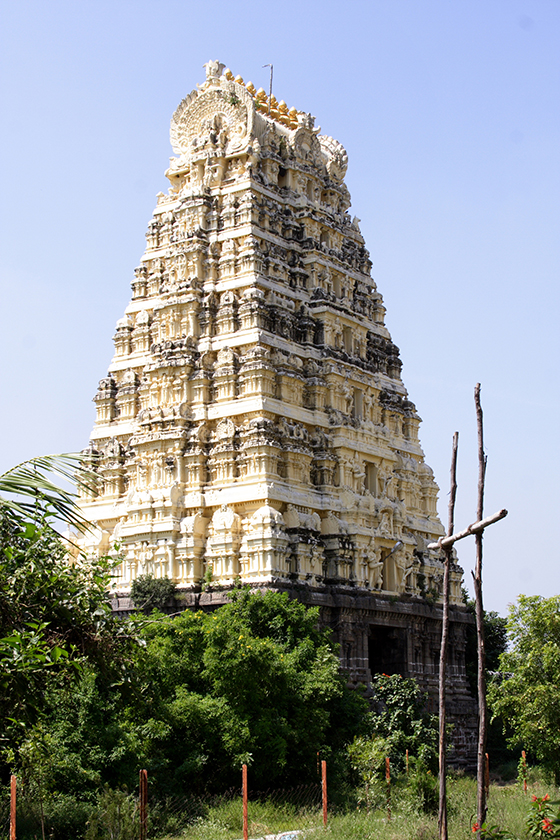