Our saints and seers have remained good astronomers too, as they were observing the celestial bodies with interest. They have also been studying the nature and movements of the various planets closely from very ancient times and found that these heavenly bodies have indeed been exercising, strong and varied influences on the people living in our planet. They also tested the efficacy of their painstaking studies and results with live examples and evolved the great science known as Vedic Astrology. 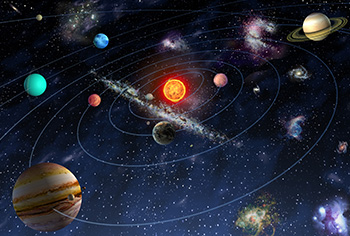 This system is based on the premise that there are essentially nine planets that impact the lives of the people and that their careful study can reveal the past, present and future of any individual. These nine planets are known as the Nava Grahas. The Nava Grahas are Surya (The Sun), Chandra (The Moon), Mangal (Mars), Budha (Mercury), Guru (Jupiter), Sukra (Venus), Sani (Saturn), Rahu and Ketu. It is to be noted that the Astrological system considers the Sun and the Moon also as planets, and gives the northern and southern nodal points of the Moon too, the status of the planets, calling them as the shadow planets Rahu and Ketu.

Every planet forming part of the Nava Grahas has its own unique nature and characteristics. They are also capable of doing good and not so good, depending upon various factors. The position of the individual Nava Grahas at the time of birth of a person and the planets’ subsequent movements across the zodiac signs are believed to decide everything about the life and fortunes of that individual. The positions of the Nava Grahas at the time of birth are plotted in a chart known as a horoscope, the careful study of which, is believed to reveal all the details about any important happenings in life. 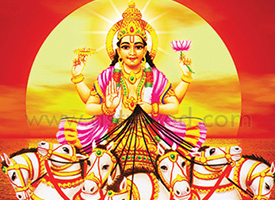 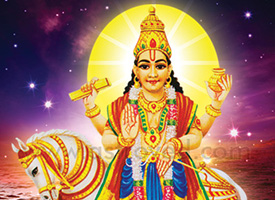 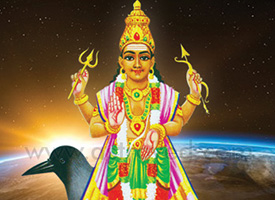 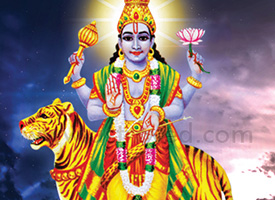 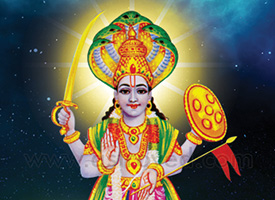 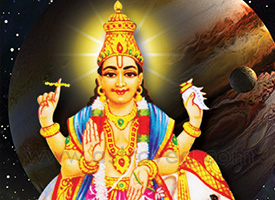 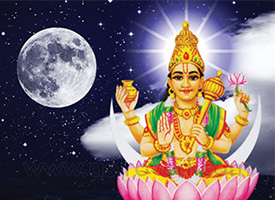 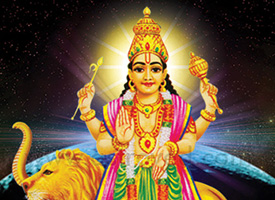 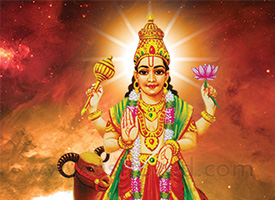