According to Vedic Astrology, Nakshatra refers to the stars/constellations. The 360⁰ zodiac system is divided into 12 zodiac signs. There are a total of 27 Nakshatras in astrology, and hence each star spans 13⁰ 20’. In ancient times, Nakshatras are considered as means of worshipping the divine. These 27 constellations are based on the movement of the Moon, which travels approximately 27.3 days around its orbit. Hence, a birth star of an individual is calculated based on the position of the Moon in any of these stars.

The root word ‘Naksh’ means to worship or approach and ‘tra’ is a suffix. The word ‘Na-kshatra’ also is believed to mean ‘not destructible.’ Certain Nakshatras such as Tishya (Pushya), Ashwini, and Revati have been mentioned in the oldest of the Vedas – Rig Veda and the entire list of Nakshatras finds its place in Yajur and Atharva Vedas. 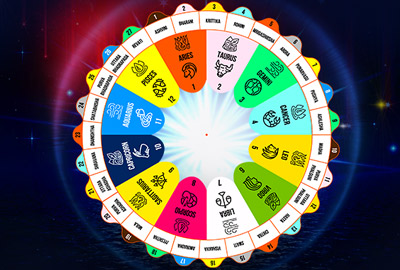 According to legend, Chandra (Moon) is married to the 27 daughters (Nakshatras) of King Daksha. However, Moon spent most of his time with Rohini and neglected others, which angered their father. Daksha then cursed Moon to lose his powers. When Moon started to dimin tblwidthoneish in size, he prayed to Lord Shiva for help, who removed his curse and wore him on his head when he was left with only three powers. Moon then promised Daksha that he would treat all his 27 daughters equally with love. Thus, Moon transits all the 27 Nakshatras in a month covering the entire zodiac orbit.

Learn More About The Birth Stars

Your birth star is the blueprint of your nature and traits. Read on to know the characteristics, strengths and weaknesses and a lot more about yourself based on your birth star. 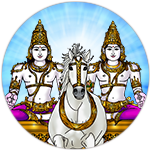 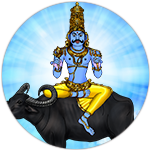 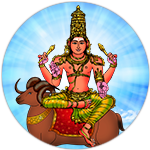 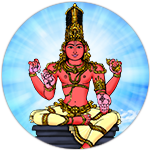 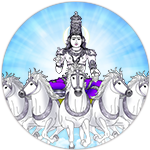 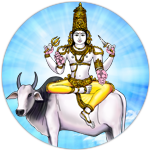 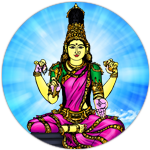 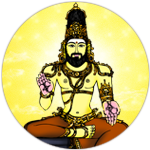 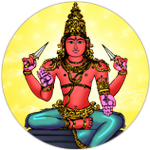 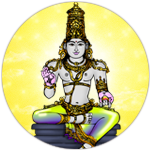 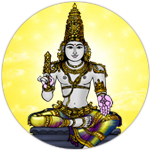 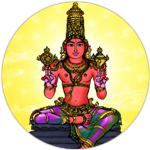 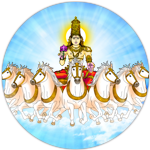 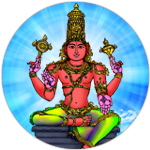 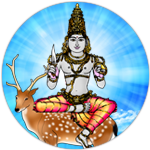 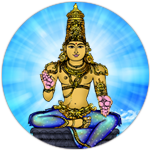 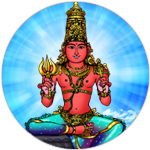 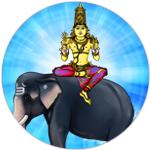 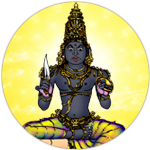 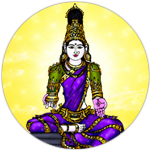 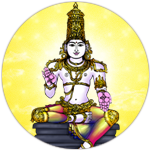 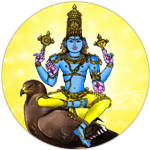 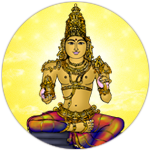 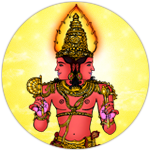 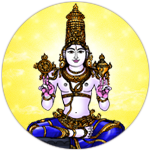 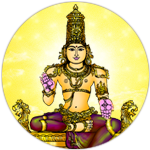