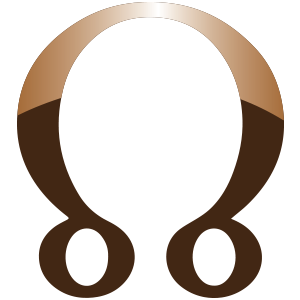 Rahu is one of the two shadow/nodal planets in Vedic Astrology, which is generally malefic in nature. Rahu denotes harsh speech, uncleanliness, troubles from negative forces, infectious diseases, and chaotic life. Rahu intensifies the effects of the house in which it is present in the birth chart. A powerfully placed Rahu can grant a kingdom and the ability to influence people using media. According to mythology, Rahu attacks on the Sun and Moon, causing solar and lunar eclipses respectively.

Hence, the transit of Rahu plays a vital role in deciding the life events of a person during its transit period.