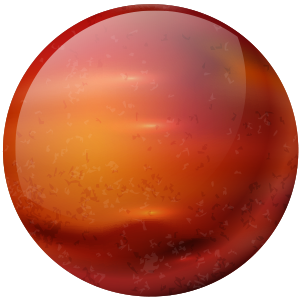 Mars (Mangala) is a fiery planet and is considered as the ‘War Lord’ among the 9 planets of Vedic Astrology. Mars is an indicator of energy, competitive spirit, persistence, logic, and action. Mars rules over brothers, enemies, thieves, and policemen. A strong Mars makes a person energetic, productive, and helpful in doing good causes. An afflicted Mars can make a person erratic, destructive, and waste their energy on useless things.

Hence, the transit of Mars plays a key role in deciding the life events of a person during its transit period.

Participate in Mars Pooja to improve your courage and ability to take risks.

Participate in Mars Fire Lab to control your mind and emotion.

Keep Mars yantra with you to improve courage and ability to take risks.