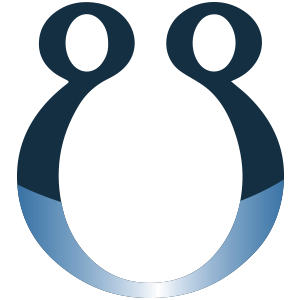 Ketu is one of the two shadow/nodal planets of Vedic Astrology, which is generally considered a malefic planet. Ketu is regarded as a restrictive planet and signifies penance, consumption, diseases related to stomach and eye, instability of mind, philosophy, association with foreigners, etc. Similar to Rahu, it behaves like the lord of the house in which it resides in the birth chart. Poison, suffering, and the desire for liberation come under Ketu’s control.

Hence, the transit of Ketu plays a vital role in deciding the life events of a person during its transit period.