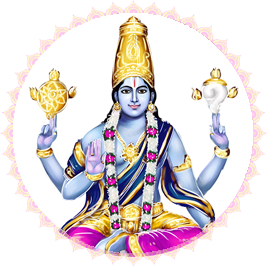 Ekadasi is the 11th day of the lunar phase of the Moon. Indira Ekadasi is celebrated in the Krishna Paksha (waning Moon phase) in the month of Ashwin (September–October). Since this Ekadasi falls on the Pitru Paksha (15 days in the month of Ashwin dedicated to ancestors), it is also known as ‘Ekadasi Shraddh.’ This is widely celebrated in Northern India to pay rituals to ancestors. 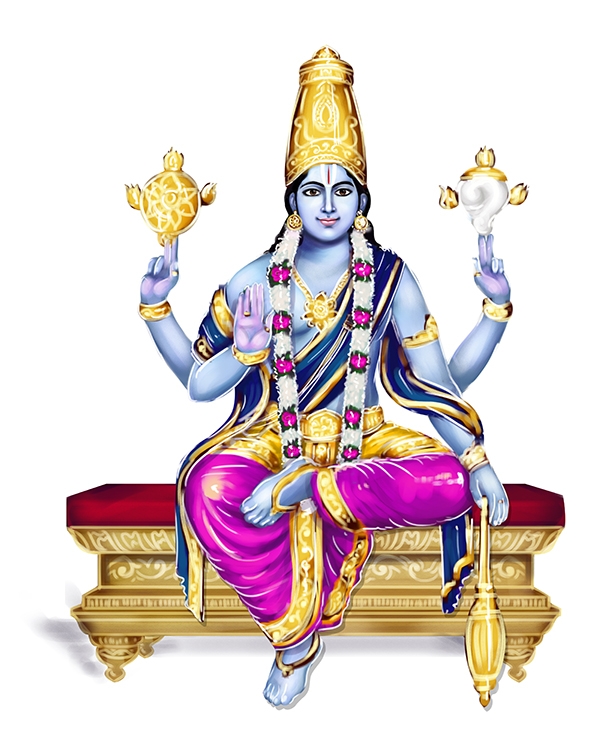 Indira Ekadasi involves offering Tarpanam or ancestral rituals to one’s ancestors and observing a complete fast to please Lord Vishnu for his blessings. Afternoon timings are considered appropriate to perform rituals for ancestors. The fasting begins on the day before (Dasami or 10th Moon) and ends the next day (Dwadasi or 11th Moon). It is beneficial to stay awake at night reading Vishnu Sahasranamam and reciting stories of Lord Vishnu.

The fast is broken the next morning by consuming the Pooja offering with the family.

As per sacred texts, observing Indira Ekadasi Vrat can bestow the following blessings: