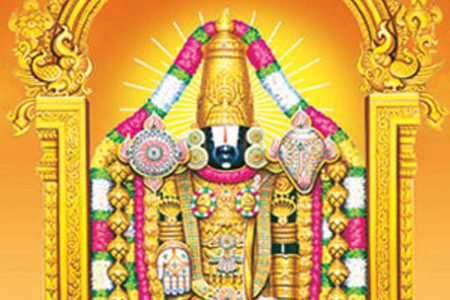 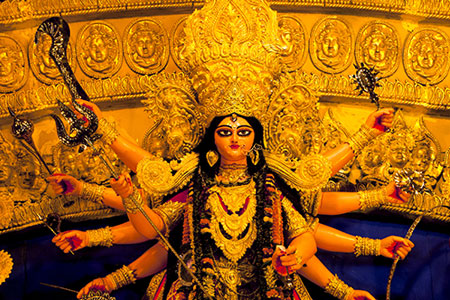 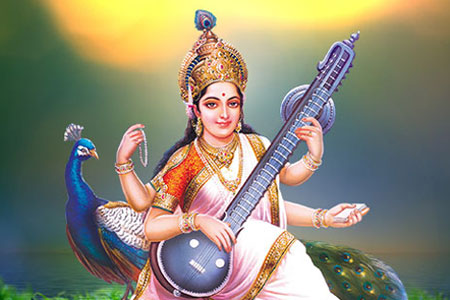 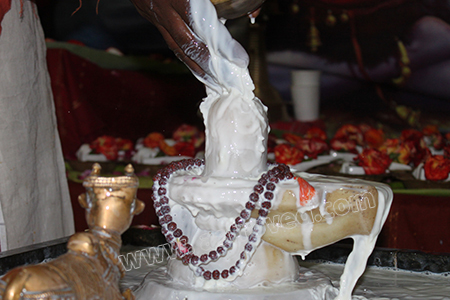 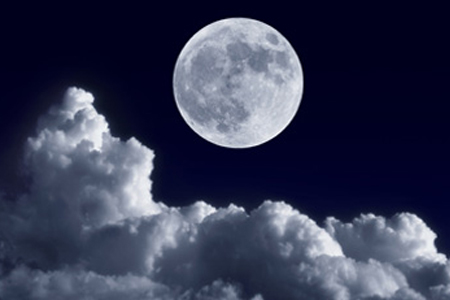 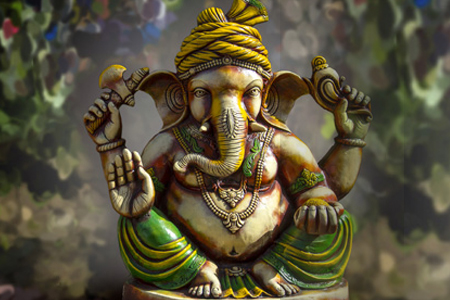 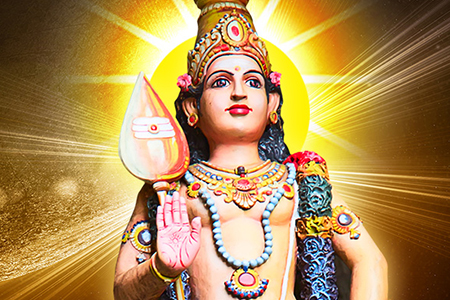 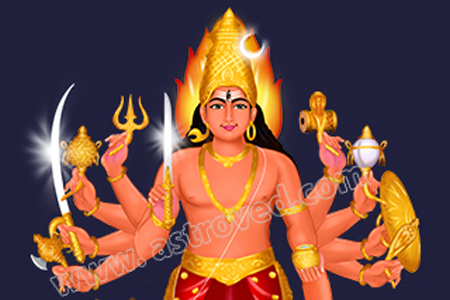 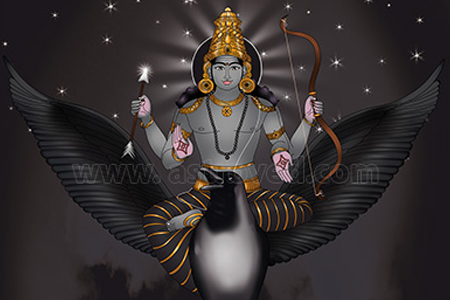 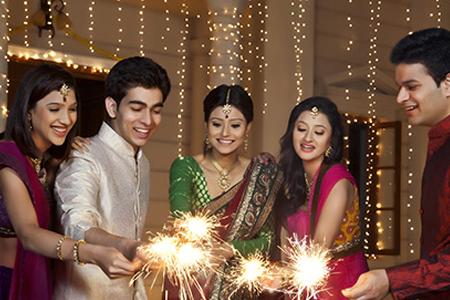 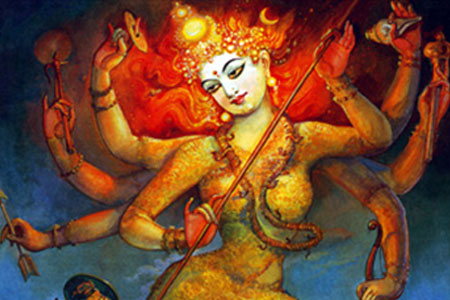 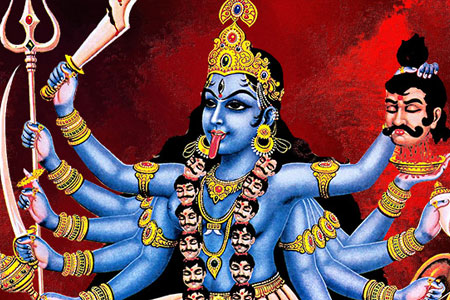 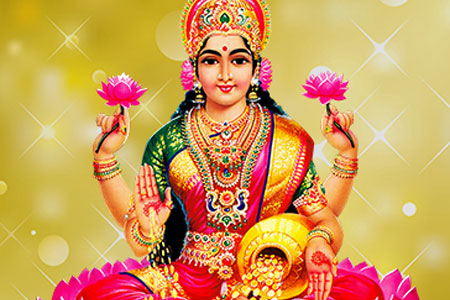 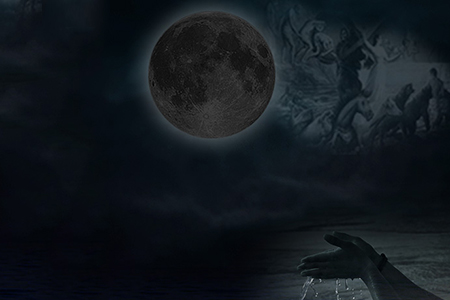 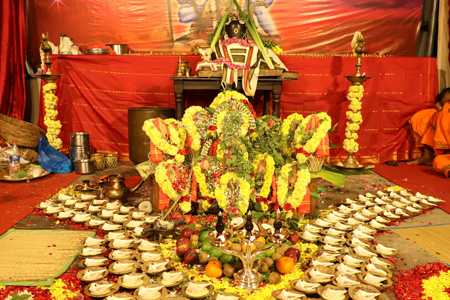 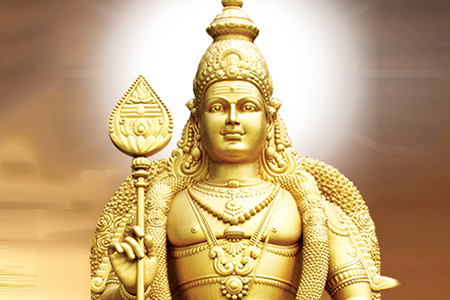 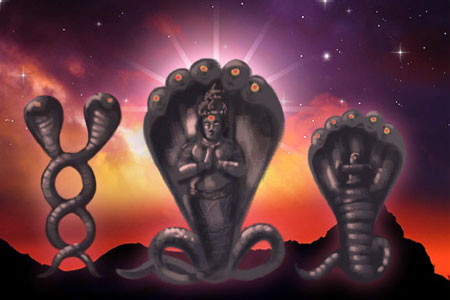 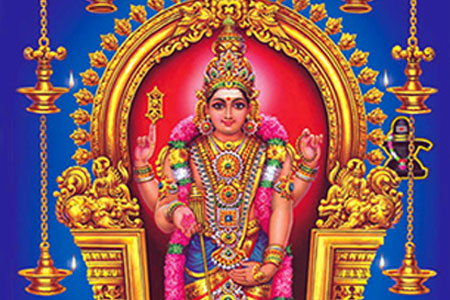 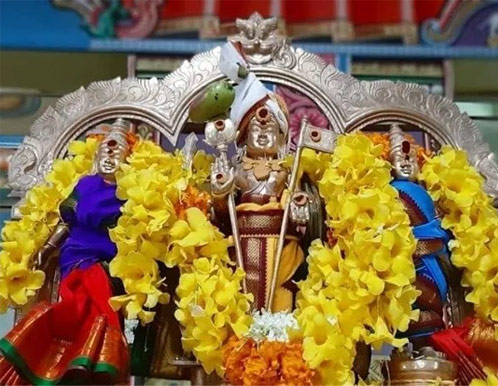 October denotes the tenth month of the year according to the Gregorian calendar.

October is associated with the autumn season in the Northern hemisphere. The name originates from the Latin word ‘Octo’ meaning eight. It was the eighth month of the year before January and February were added to the beginning of the year. October signifies gardening tasks, baking in the Fall season, and folklore, among others.

Some festivals like Dussehra fall mostly in October with the rare occurrence, in September. After nine days of Navratri, it falls on the tenth day with the enactment of Ravan Dahan (victory of good over evil). The city of Mysore in Karnataka also celebrates Dussehra on a grand scale. Diwali is perhaps the most popular and celebrated festival across India, in the Hindu month of Kartika and oscillates between mid-October and mid-November.