What is Manglik Dosha?

According to Vedic Astrology, Manglik Dosha, an astrological affliction, is also called Mangal Dosha, Bhom Dosha, Kuja Dosha, or Angaraka Dosha. Manglik Dosha (Mars Affliction) can lead to a short-lived relationship, discontented relationship, breakup, or separation. Manglik Dosha is believed to be more powerful when Mars is in the Ascendant than in conjunction with the Moon. If a person has an adverse influence of Mars (Mangal) due to its placement at the time of their birth, they are called Manglik.

South Indian astrology considers Mars in the 2nd House for Mangal Dosha. It is called Chevvai (Sevvai) Dosham in Tamil. When the planet Mars (Mangal) is placed in the 12th house, 4th house, 7th house, and 8th house from your Ascendant, Moon Sign, and Venus, it forms Manglik Dosha.

Manglik Dosha can be identified with the Lagna (Ascendant) chart, Moon Sign chart, and Venus chart. If Mars occupies the houses mentioned above, it can create Manglik Dosha. Mars, by itself, is powerful enough to create an affliction (Dosha).

How Manglik Dosha Can Impact You

According to Vedic Astrology, certain planets are believed to be malefic, and if they are improperly placed in a natal chart, they can cause adverse effects on an individual’s life. Mars is a fiery, aggressive, and impulsive planet that exhibits high emotion and passion. Mars is a malefic planet and can cause destructive emotions that could alienate you from your loved one.

If Mars is afflicted in the birth chart and creates Manglik Dosha, the native can 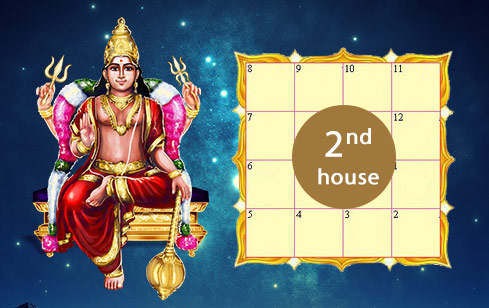 Influence of Mars in 2nd House

Mars becomes negative and active in the 2nd house. It may create many obstacles in married life. Based on the severity, it could damage the marriage of the native, leading to separation or divorce. 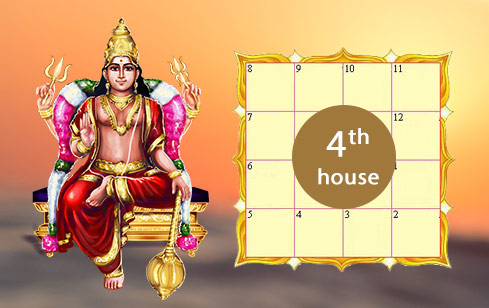 Influence of Mars in 4th House

Mars in the 4th house can create havoc in professional life, forcing one to be inconsistent, dissatisfied, and switch jobs constantly. The individual is likely to be plagued with financial trouble. 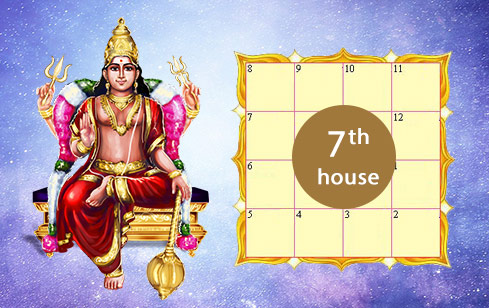 Influence of Mars in the 7th House

Mars is fiery and can be imposing and demanding of others. An individual with Mars in the 7th house might find it challenging to maintain cordial relationships with others. Being dominant and intimidating can lead to misunderstanding within the family and create conflicts. 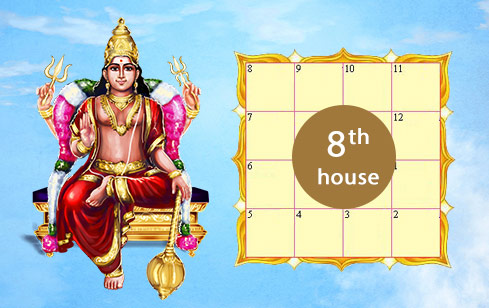 Influence of Mars in 8th House

Mars in the 8th house can make the native prone to laziness and erratic. The moodiness and short-tempered outbursts can stun family members and others around them. Native may become prone to accidents. They may not be able to develop a good rapport with elders and may lose their paternal property. 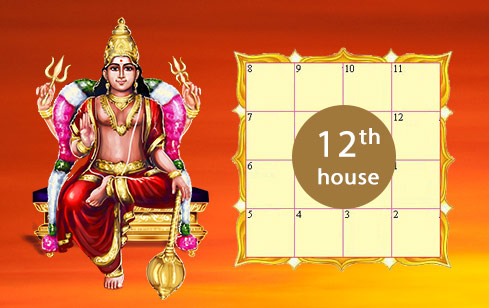 Influence of Mars in 12th House

Mars in the 12th house can make natives restless and overcome by a feeling of failure. This may make the individual more aggressive and unpleasant and create problems while dealing with other people. They may suffer financial losses and create enemies because of their negative disposition.

How to Reduce the Impact of Manglik Dosha

Our Expert Vedic astrologers have prescribed unique remedies, including targeted Fire Labs/ Poojas. These remedial rituals are customized and performed on your behalf at particular power times that can help mitigate the adverse effects of the Doshas in your life. 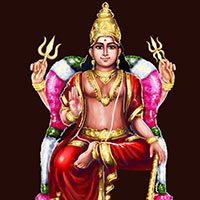 This Fire Lab helps invoke the raw Martian energy that can help put an end to relationship problems and improve your health. 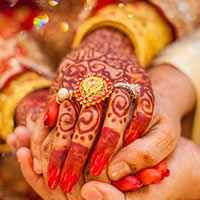 This remedy can help remove the adverse effects of Manglik Dosha affecting cordiality in relationships and intimacy between couples. 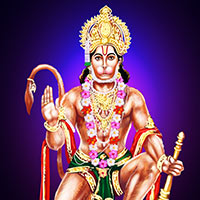 Invoking the blessings of Hanuman through this Fire Lab can protect you throughout your endeavors and develop the willpower to accomplish goals. 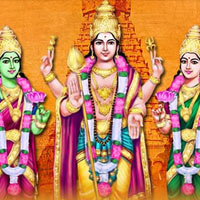 Invoking Muruga and his consorts, who represent the power of action and will, can help develop determination and enjoy cordial and enjoyable married life.

Invoking the universal power couple Shiva and Shakti along with the God of love can mitigate planetary afflictions causing impediments and troubled relationships. 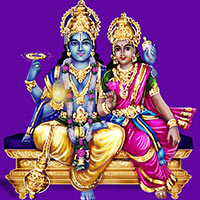 Planetary positions and movements can influence our lives to a greater extent. Dosha is derived from Sanskrit, signifying disorders. In Vedic Astrology, a Dosha denotes unfavorable planetary placement in a birth chart. It means a combination of malefic planets in the twelve houses in the birth chart that can override the positives in the horoscope. Doshas (Afflictions) can create a malefic effect even if transit planets are in a good position.