What does the Moon represent in Vedic Astrology?

The Moon is known as the Karaka or the significator of our mind and it controls our moods, senses, and emotions. Where the Moon is placed in your birth chart shows who you are as a person, what is your mental strength, what are your thoughts and vision, what is your mindset. The Moon is essentially your inner self, and that is why it is called the Mother in Vedic Astrology. It is what shapes us as a person, our personality and psyche, and the Moon like a Mother also protects and nurtures us. A good placement of Moon says that the person is mentally so strong as to withstand any problems in his/her life, and he/she may feel emotionally secure even if there are so many obstacles and challenges in his/her life.

If Aries is your Moon sign, then this means that the Moon was transiting Aries at the time of your birth into this world. Those with Aries Moon tend to be passionate about their emotions. The Aries Moon Sign always want to get what they want, and their mind is so strong that nobody can stop them. As the moon rules the mind and the inner self, Aries Moon natives have a Martian trait and fire in them. Aries Moon Sign tends to be autonomous, brave, and gutsy. Those with Moon in Aries are leaders, they are highly competitive and passionate. Having Moon in Aries makes one feel emotionally satisfied when they start new tasks, show their impulsive behavior, and stick to their belief. Aries Moon and having Moon in Aries Sign means that one does not like being controlled and they get easily bored and often act instinctively. This sign needs to be paired with a person, who can keep Aries Moon thrilled, deal with its energy and motivation.

There are some positives of having Moon in Aries. Aries Moon Sign is emotionally resistant. Aries Moons focus on the positive side of life even when they are hit by the most difficult times in their life. They uplift those around them and guide them properly. Aries Moons have a powerful emotional cycle, but these cycles go away pretty fast – so the good thing is that those with Moon in Aries do not have a bad temperament for too long. Aries Moons are also very good at starting new projects and leading others. Moon in Aries people love their autonomy in all things in life.

There are some negatives of having Moon in Aries. Even though Aries Moons feel things penetratingly, many aren’t very profound emotionally. They do not embrace their dark side, as their mind can tend to be egoistic, so the Aries Moon sign people often tend to push away pessimism and bad times. Aries Moon people need to realize that it is healthy and perfectly okay to be depressed or stressed at times - they should let themselves feel their emotions more deeply. With all of the sizzling energy, the Aries Moon sign can easily get frustrated or angry. This can make those with Moon in Aries irritated at times, as they want to be constantly enthused. 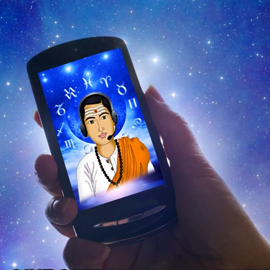 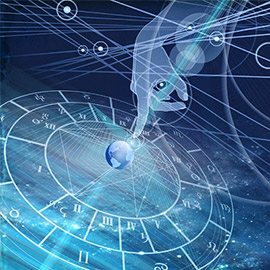 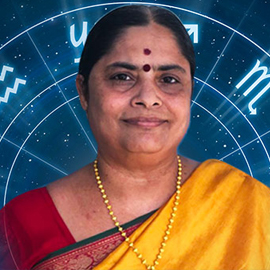