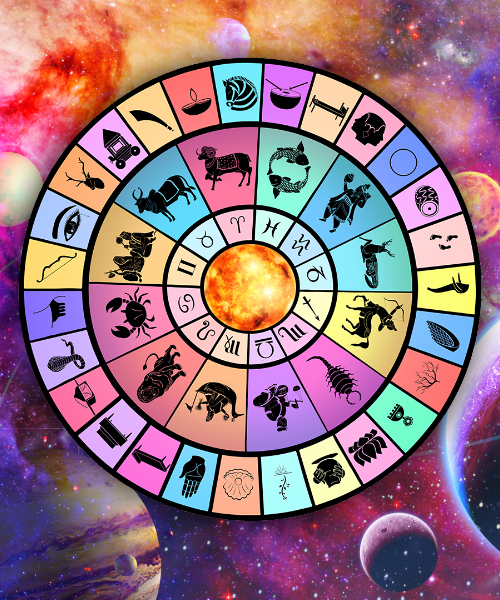 What is Janma Nakshatra (Birth Star)?

The term ‘Nakshatra’ means ‘something which will never get degenerated’ or ‘a thing that is eternal.’ A person’s birth star, i.e., the star in which the Moon transited at the time of birth of an individual is called Janma Nakshatra and thus defines the core nature and traits of a person. Since, the Moon is considered the Mano Karaka or ruler of the mind, the star constellation in which the Moon resides defines the characteristics, thoughts, and actions of a person. 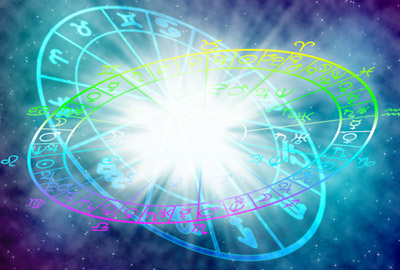 As per Vedic Astrology, the 360⁰ zodiac system is divided into 12 zodiac signs (30⁰ each) and each of the 27 Nakshatras spreads over 13⁰ 20’. The Moon takes approximately 27.3 days to complete its transit across all stars in 12 zodiac signs. Hence, a birth star of an individual is calculated based on the position of the Moon in the stars, at the time of birth.

The 27 stars are grouped under the 12 zodiac signs, with some Nakshatras entirely in a zodiac sign, and certain stars bridging two zodiac signs. Each star of 13⁰ 20’ is further divided into 4 Padas (quarters) at 3⁰ 20’ each, and hence each zodiac sign has 9 Padas.

Each Nakshatra has its presiding deity, ruling planet and specific energies, which play a major role in deciding the characteristics and basic nature of an individual. The following table gives the names of the 27 Nakshatras, their unique energy, and ruling deities & planets:

Our Free Tool ‘Nakshatra Finder’ is simple and easy-to-use to find your birth star (Janma Nakshatra) by simply entering your birth time and place. Our detailed Nakshatra report gives you an elaborate overview of your birth star, its strengths & weaknesses, and Pada (quarter) details. Enter your birth details to know your birth star or that of your loved ones.