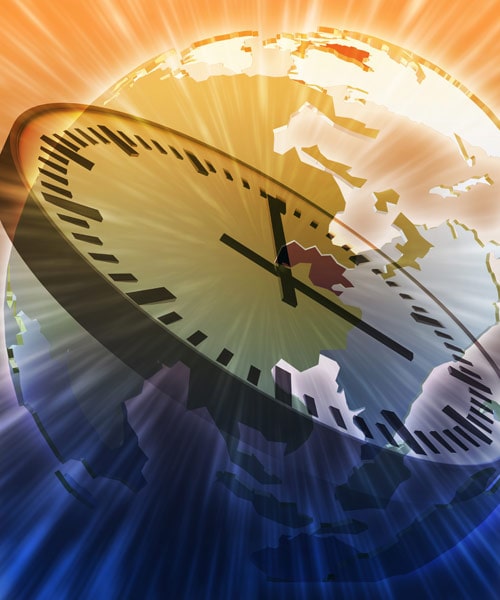 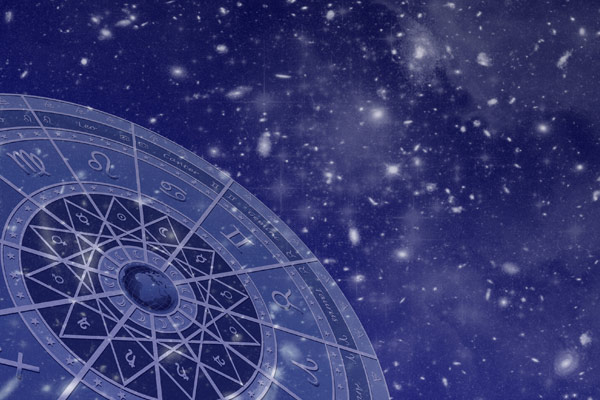 Rising Sign is known as the Ascendant and relates to the zodiac sign that rises on the eastern horizon at the time of our birth.

The Ascendant is one of the three fundamentals that determine a natal chart or a natal chart, and the Ascendant make up the foundation of an individual’s personality. While the Moon Sign reflects the inner self, the Ascendant reveals more of the exterior or how people perceive us.

Rising Sign refers to the zodiac sign that rises on the eastern horizon at the time of one’s birth. It is called the Ascendant and is a direct connection between the Earth and the zodiac path.

In a horoscope, the Lagna signifies the Ascending Sign at the time of one’s birth. The First House is the Lagna or the Ascendant, which is the most individual and defining aspect in the natal chart.

The planet ruling the Ascendant is known as the chart-ruler. The ruling planet, in association with one’s Ascendant, can give more insight into the personality of an individual.

This sign acts as a filter through which every zodiac and planet is filtered. It is very important to have the accurate birth time, rather than an estimate, and specific place to determine the horoscope. A difference of even minutes in birth-time can change the sign. It changes every two hours. So, it is very important to have the exact time of birth and destination as the Ascendant is highly sensitive to correct time zones.

The Ascendant signifies the first impression we make, our appearance, demeanor, and attitude.

It embodies our physical appearance and health, how we present ourselves to the outside world, the image and impression we create, as well as our effect on the environment. The sign reflects our personality traits. It is often interpreted as the mask we wear in public. It determines our outlook on the outside world as well as what impression people have of us. It also acts as a shield and impacts our physical appearance and behavioral traits.

It is believed that the Ascendant may make an individual behave in a manner to suit the world around them. Sometimes it can also be attributed to the strong or dominant sign of a parent.

An individual must identify his/her Ascendant with details of their date of birth, day, month, and year. What is vital here is the time of birth, that must be exact because a couple of minutes can change the Ascendant degree. The Rising Sign that comes up on the eastern horizon changes approximately every two hours.

An Ascendant can be used as a tool to understand people’s behavior. Another aspect to remember is that any person born at the same time as you as well as having the same date of birth, yet in a different location in a different time zone, will have a different Ascendant and natal chart. Due to the difference in time zones, the planets will be in different houses.

This calculator can determine your Rising Sign or Ascendant. Most people have awareness about their zodiac signs but often wonder about their Ascendant. Knowing your Ascendant gives a clearer and complete picture of your personality, how it influences your appearance, and how others perceive you.

You can find out all about your Ascendant by entering details of your birth date. You can input your exact time of birth by the hour, minute, month, day, year, and place of birth. The Rising Sign Calculator helps you explore in-depth your inner self.