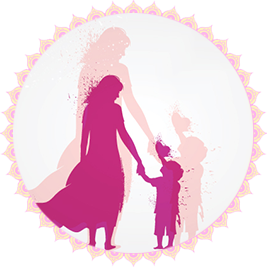 The bond with one’s mother is perhaps the closest and most important relationship a person can have. She is the one who carries the fetus in her womb for almost ten months, undergoing tremendous physical discomfiture, and delivering the baby, bearing severe pain. She is a person’s first relative, who introduces him or her to others and the world. A mother has a special place in our lives. Her position is pre-eminent, which has been acknowledged without hesitation by all the civilizations, cultures and religions of the world. Hinduism accords her a supreme place and holds her as the first God that a person should worship.

History and Origin of Mother’s Day 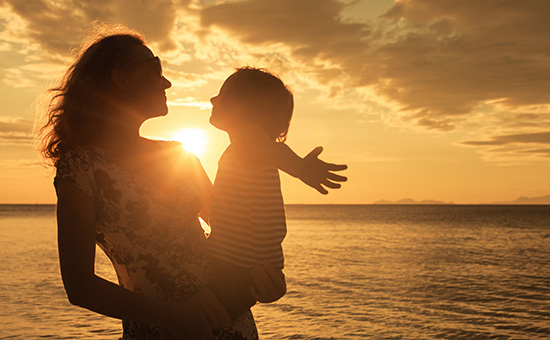 Indian culture ordains honoring of the mother as the sacred duty of the children, not restricted to a particular day. However, there are other cultures of the world, which have the practice of earmarking a day for such honors. They have Father’s Day, Father’s Day, Siblings Day, and Grandparents Day, etc. for showing respect to these family members. Mother’s Day occupies a place of pride among all these special occasions.

Mother’s Day is thus an occasion observed for honoring the mothers and acknowledging the role of motherhood. It is also an occasion for remembering the sacrifices that they have made for the sake of their children and family, and for expressing gratitude for their great service. However, there is no unanimity regarding the day of its observation, as different countries are celebrating it on different days of the year.

Day began to be observed in America from the early 20th century. The first such day is said to have been observed by Anna Jarvis in the form of a memorial service for her mother in a church in West Virginia, where there exists an International Mother’s Day shrine now. Her mother Ann Reeves Jarvis was a peace activist who served the wounded soldiers in the American Civil War. She passed away in 1905, and her daughter Anna Jarvis started a campaign in the same year for honoring her mother and all the mothers by observing Mother’s Day and declaring it as a holiday. Her efforts met with success in the year 1914 when the then American President proclaimed that Mother’s Day would be observed annually on the second Sunday of May in honor of all mothers and also declared it to be a national holiday. From then on, Mother’s Day is observed on the second Sunday of May in America and many other countries. While there are also many countries, which celebrate this day on different dates, some others observe this with different names too. For example, the United Kingdom observes this as Mothering Sunday.

While Mother’s Day remained mostly as a social celebration, it did assume religious connotations in some places. Christians began associating this day with the worship of mother Mary and thus this day became part of religious observance in some countries. Honoring motherhood is an ancient culture in Hinduism. The tradition-bound devout in India observe the Amavasya, New Moon in the month of Baisakh (April-May) as Mata Tirtha Aunshi. This observance is much older than the Mother’s Day of American origin.

Though the celebration differs slightly from region to region, this occasion is essentially the day when children honor their mothers and express their gratitude to them for all that the mothers have done for them. They visit their mothers or invite them home, spend quality time with them, visit places of interest and have a feast with the entire family. Flowers, gifts and greeting cards are exchanged in great numbers. Many also visit churches to offer prayers for the welfare of their mothers.