Scorpio Finance:  The months of May, June, September, and October are good for finances. There will be financial stability as income flow and bank balance are healthy. There will be average results only during the other months. They should reduce unwanted expenses to avoid fund shortages. Investments should be made during the first and the last quarter only. 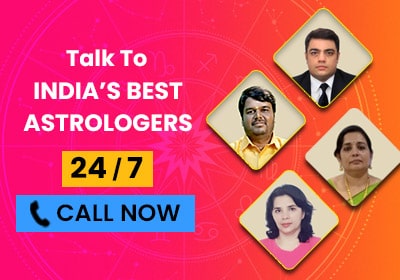 Characteristics of the Scorpio:

Scorpions are sensual, intuitive, research oriented, attractive, disciplined, emotional, and alluring, and they have a good memory. They are dominant, curious, interfering, and secretive, and they exaggerate a lot. Their most positive traits are being magnetic and understanding. The negative points are being possessive and bearing a grudge.

Unfavorable Months: April, May, June, July, August, September (During these months they should pray to their favorite deity and perform the recommended rituals)

People born in the zodiac sign Scorpio can expect a month of ups and downs and mixed fortunes. You may have to face many tricky situations in the fami...

Those in love may encounter ups and downs in their love life. Their relationship is still likely to run, only smooth. But you may try to dominate your...

You should be making a reasonable income, now, but maybe spending a lot on your personal needs. Entertainment expenses and expenditure for buying luxu...

There may be ups and downs in job-front. There are even some unfortunate possibilities of loss of employment, for a few of you. So, you are required t...

You may fight hard to achieve your targets and win handsomely now. This may ensure some business progress, too. Some of you may focus on trade advance...

There are chances for Scorpio professionals to take some sudden, emotional decisions, now. This can disturb your balanced thinking and also, your focu...

You are likely to be hale and hearty this month. You may also hope for significant relief from ailments that you are already suffering from. Try to pr...

Try to devote sufficient time and energy to your lessons. This is perhaps the only way through which you can hope to excel in studies now. Also, take ...

The Significance of Aadi Amavasya Pooja

Aadi Amavasya falls on July 20, 2020. Perform rituals for your ancestors to reduce their suffering a...
Read More

The Tamil month of Aadi (mid-July to mid-August) is an auspicious time to connect with the divine en...
Read More

Aadi Perukku festival is celebrated in the Tamil month of Adi. Know more about reading the article.
Read More