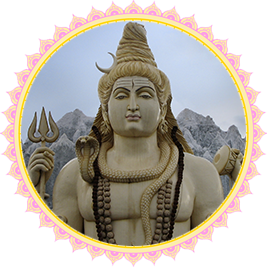 ‘Fasting’ refers to refraining from food or certain kind of food items as an honor, prayer or tribute to the divine. Fasting can give you both spiritual and physical benefits and offers you an opportunity to connect with your favorite deity. It purifies your impurities, both external and internal. Also called as Upavas or Vrat, it can also help cleanse your system and improve metabolism of your body.

This way, Monday, known as Somavar or Somavaram, is dedicated to Moon and Lord Shiva. 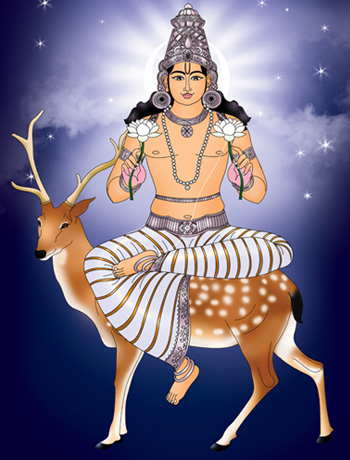 The widely accepted legend for associating Mondays with Shiva worship, speaks about Lord Shiva providing relief to Chandra, the Moon. Moon married all the 27 daughters of Dhaksha, but became fond of one of them, Rohini and began to remain close only with her. His other wives were upset and complained to their father about this, who advised the Moon to treat all of them with equal affection. But Moon ignored this sane advice and continued with his unfair attitude. The enraged Dhaksha cursed Moon, who began diminishing in form, as a result. The chastised Moon realized his mistake, rushed to Lord Shiva, worshipped him sincerely and pleaded for mercy. This pleased the Lord, who took pity on Chandra and blessed him. Thereafter the Moon started to increase in size to his original form and from then on, remained waxing and waning, on successive fortnights.

Further, the Tamil month of Karthigai, also known as Margasira (November-December) is a believed to be a sacred month for Shiva worship. And so is the month Shravan that corresponds with the Tamil month Aadi (July-August), when the moon is said to have emerged out of the churning of the ocean along with the deadly poison Alahala, which Shiva swallowed to protect the world. These have made the Mondays falling in both Karthigai and Shravan months auspicious for fasting and worshipping Shiva.

Fasting, that is abstinence from food, begins right from early in the morning on that day and ends with the sighting of the Moon in the night. Devotees spend the day in constant prayers to Shiva, chanting hymns in his praise, singing bhajans (songs), reciting the sacred mantra ‘Om Namah Shivaya’, and also reading and hearing his stories. Offerings like cooked rice, puffed sweet rice, coconut, flowers, betel leaves etc. are also made reverentially to the Lord. Many continue this fasting worship, known as Somavar Vrat, for many successive Mondays.

Benefits of Fasting on Mondays

Lord Shiva becomes pleased with the observance of Somavar Vrat or Monday fasting and shall bestow the following blessings:

The Moon is the planet which rules your mind and emotions and brings success...