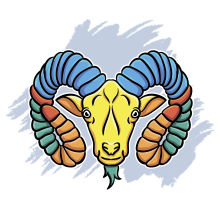 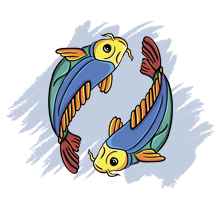 When Aries Ties Up With Pisces

How will it be like, when the first sign of the zodiac gets associated with the last one? That is, what an Aries-Pisces combination may mean? Aries is fire and Pisces, water. Those born in these signs, too, maybe equally contrasting. They have very different personality traits, with different strengths and challenges. How will the Aries-Pisces compatibility be, then? Let us try to find out.

Aries have inborn leadership qualities, and love to be winners in their pursuits. They are confident go-getters, who are generally extroverts. They exhibit high levels of perfection and expect the same from others too. They are candid and straightforward and may ruffle a few feathers in their communication. The Pisces people are known for their confidence. They are generous and loyal and remain highly committed to their relationship. They may even be ready to sacrifice anything for the sake of the bonding and its stability. They are also known as dreamers but work hard to succeed. Then, where does the Pisces-Aries compatibility stand, in this backdrop?

Though these are strikingly different signs, the Aries-Pisces intimacy can be reasonably high. But, for this rapport to remain so, the partners may have to put in tremendous efforts. They are indeed different people with diverse ideologies, but their combination can still complement each other. That the couple may find it hard to have perfect coordination with each other, maybe a fact, given their inherent diversities in character. On the contrary, if they work on the relationship with commitment, and strengthen it, the Aries-Pisces compatibility can even turn out to be one, which may remain an example for others.

Pisces-Aries ‘joint venture’ can be quite exciting. Aries are highly intuitive and can often predict what will happen in a particular situation. Aries may also be willing risk-takers. The Pisces may provide a lot of support to the Aries to succeed, and they may even sacrifice a lot for the sake of the relationship. Pisces may also be protective and try its level best to guard the partnership against disturbances. Being the last and the first zodiac signs, respectively, Pisces and Aries are adjacent signs and will have tremendous ease in mutual communication.

Pisces-Aries naturally has its flip side too. This is the bond between the dynamic and aggressive Aries, and Pisces, that is given to emotional fluctuations. While Pisces will be brimming with emotions, which they consider genuine, Aries may take it as a drama, and refuse to tolerate it. Pisces may also be heavily dependent on Aries on all emotional issues, and this may make Aries, uncomfortable. Once any mistrust arises between them, one may take years to forget or forgive the other. This can become complicated at times, and can even lead to a tumultuous Pisces Aries Compatibility.

It can thus be seen that it may take a lot of efforts and patience to ensure Pisces and Aries compatibility. They are simply contrasts, and this can contribute to frictions and emotional drains. It may also take quite a long time to patch up if there are any differences between them. But with conviction, love, accommodation, and sacrifice, their relationship can not only be saved but also made to blossom. Once they decide to sink their differences with determination, the bond may become closer and life, all the smoother. Then the Pisces and Aries can hope even for a rejoicing relationship, that can be cherished for long. Astrology can throw light on the Pisces and Aries compatibility, and those concerned can seek the opinion of expert astrologers, in this regard. This should help to iron out the rough edges to a great extent and make the path smooth for this seemingly unlikely pair. 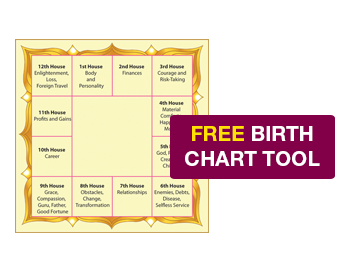 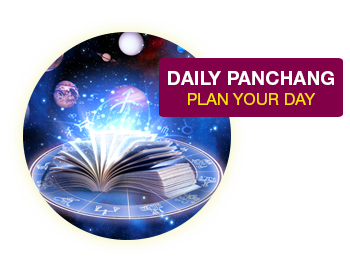 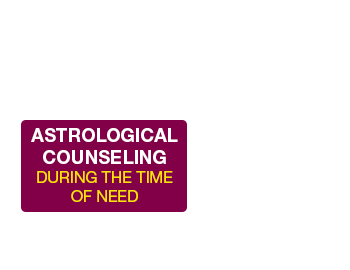 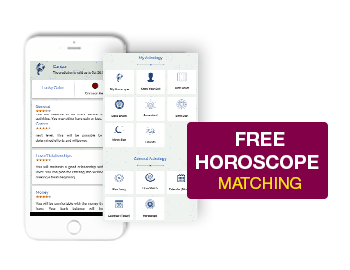 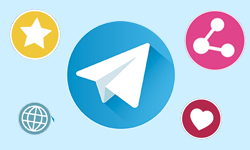 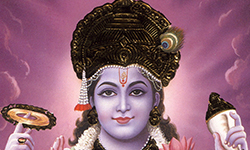 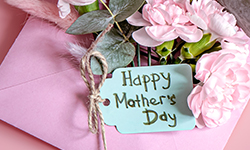 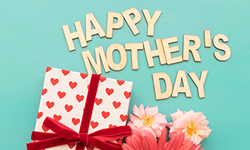