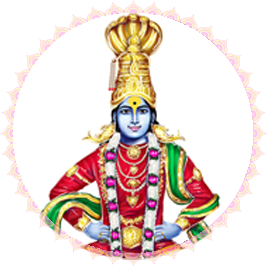 The 11th day of Krishna Paksha (Moon’s waning Phase) in the month Ashada (June–July) is observed as Yogini Ekadasi. It is considered a very auspicious and rewarding day to fulfill one’s wishes and destroy all the sins of a lifetime. 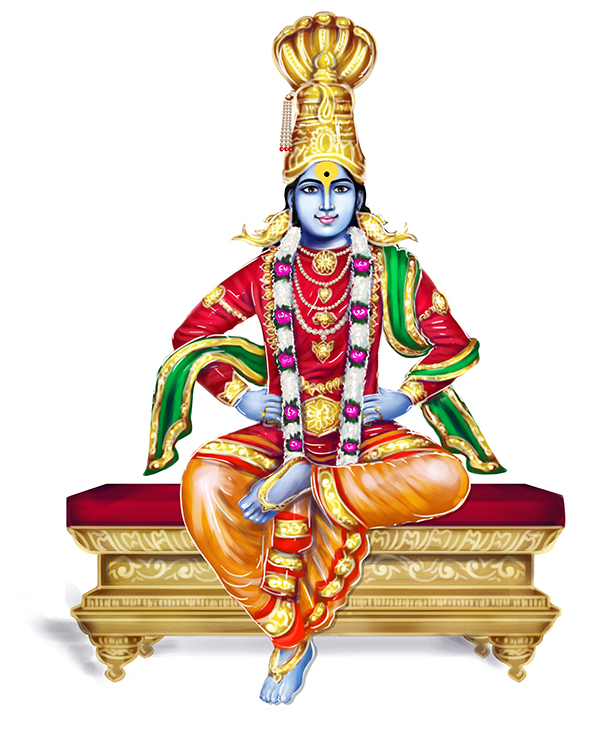 According to the legend, there was a Yaksha named Hemmali who served King Kubera. The King is an ardent devotee of Lord Shiva and used to perform Pooja for him every afternoon. It was the duty of Hemmali to bring flowers for Pooja from Man Sarovar Lake. Once, when Hemmali was returning from the Lake, he went home and spent time with his wife. Having waited for a long time for Hemmali, the king was furious to know the reason and cursed him with white leprosy and separation from his wife.

With deep misery, Hemmali lived in the forests unable to eat or drink due to his disease. Once, he came across Sage Markandeya to whom he explained his situation truthfully, upon which the Sage asked him to observe Yogini Ekadasi Vrat. Hemmali devoutly observed fasting and followed the rituals which cured his disease and turned him into a handsome man. He got back to his wife and lived happily.

The day is also known as Ashadi Ekadasi, and observing Vrat on this day is equivalent to feeding 88,000 pious brahmins/priests.

The Vrat starts on Dasami (10th Moon) with Sattvic food before sunset and ends in the Parana period on Dwadasi (12th Moon). On Ekadasi, one abstains from eating or drinking; however, some observe partial fasting with fruits and milk. After a holy bath with mud or Til (sesame seeds), Lord Vishnu and Peepal tree are worshipped on this day. Flowers, betel leaves and nuts, unique food offerings, and other Pooja items are presented to the Lord. Keeping vigil throughout the night by chanting mantras and reciting Vedic texts is considered sacred and more beneficial. The fast is broken by donating food to a priest or the needy.

As per sacred texts, observing Yogini Ekadasi Vrat can bestow the following blessings: