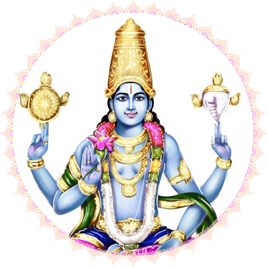 The 11th day of the waning phase of the Moon (Krishna Paksha) in the month of Phalgun (February–March) is observed as Vijaya Ekadasi. 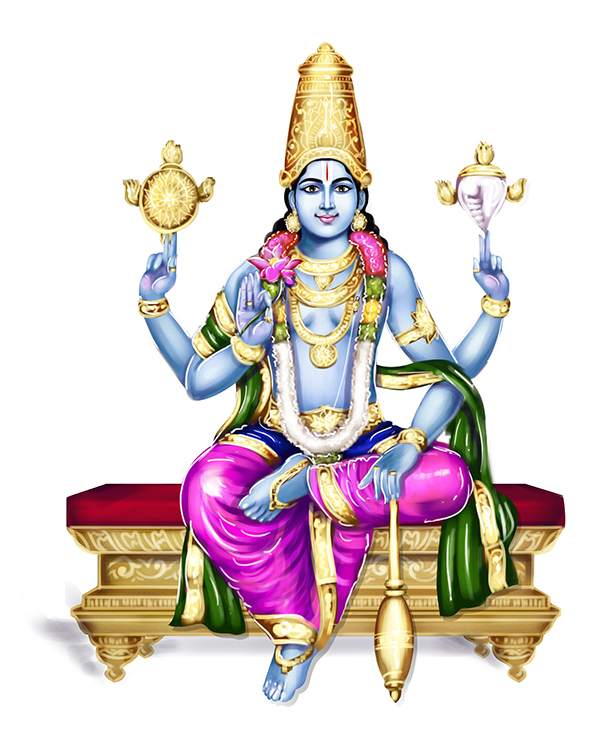 According to the legend, Lord Brahma explains the significance of Vijaya Ekadasi to Sage Narada. When Lord Rama was in search of Devi Sita, who was captivated by Ravana, Hanuman flew over the ocean to find her in Lanka. Lord Rama and the Vanara (monkey) army took camp at Rameshwaram, trying to find a solution to cross the sea. Lakshman suggested seeking advice from the Sage Bakadalabhya.

Sage Bakadalabhya had the great privilege of Brahma’s vision upon him. At first sight, the sage identified Rama as the incarnation of Lord Vishnu and suggested to him to observe Vijaya Ekadasi Vrat to overcome all the obstacles that may confront them in reaching Lanka. Lord Rama and Lakshmana fervently observed the Vrat (fasting) and eventually succeeded in emerging victorious in the war against Ravana, rescuing Devi Sita from his imprisonment.

As the name suggests, worshipping Lord Vishnu on this day promises one with victory in any venture. Fasting on this day is believed to free one from the guilt of committing sins and bestow with immense benefits. It is believed that Lord Rama observed this fast to cross the ocean and reach Lanka to defeat Ravana.

The observer of the fast begins it at the dawn of Ekadasi and breaks it during the Parana period of Dwadasi (12th Moon). One consumes a Sattvic meal before sunset on Dasami (10th Moon). On the day of Ekadasi, rigorous fasting for Lord Vishnu is commenced after a ritual bath. Eating grains, pulses, and spices is strictly prohibited.

Rama, the 7th incarnation of Lord Vishnu, is worshipped on this day and is offered flowers, fruits, and other Pooja items. Listening to the legendary story of Lord Rama is considered more auspicious.

As per sacred texts, observing Vijaya Ekadasi Vrat can bestow the following blessings: