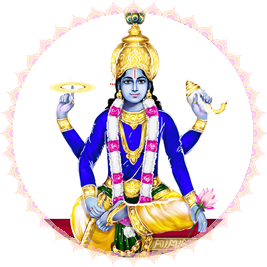 The 11th day of the waning phase of the Moon (Krishna Paksha) in the month of Vaishaka (April–May) is observed as Varuthini Ekadasi. Lord Vishnu is worshipped in his fifth avatar, Vamana, on this day. 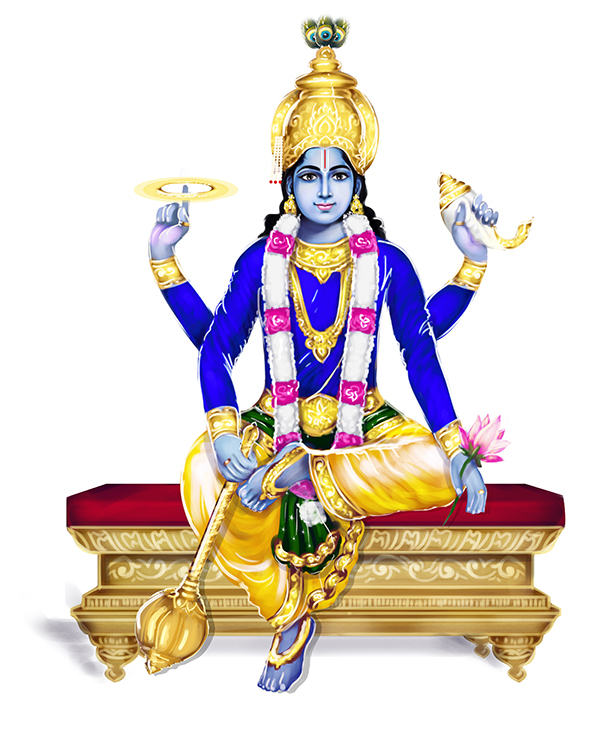 Lord Krishna highlights the significance of Varuthini Ekadasi to King Yudhishthira in the Bhavishya Purana. The day is celebrated with great enthusiasm in North and South India. This Ekadasi Vrat is believed to turn a lame person to walk normally, bring fortune to an unlucky woman, and relieve animals from the cycle of birth and death.

Lord Vishnu is worshipped on this day in the form of Vamana. Strict fasting is observed by devotees of Lord Vishnu from dawn to dawn of Ekadasi to Dwadasi (12th Moon). One Sattvic (vegetarian) meal is consumed before sunset on Dasami (10th Moon). Grains, pulses, and spices are avoided in the meal. One should forbid activities such as gambling, shaving the head, or applying oil on the body, on this day.

The merits of donating things on this Ekadasi are in following ascending order: horse, elephant, land, sesame seeds, food grains, gold, Kanyadaan (giving away one’s daughter in marriage), cow and the maximum benefit by sharing one’s knowledge with others.

‘Varuthini’ means ‘protected or armored,’ and hence, following these rituals would protect the observer from all evil forces.

As per sacred texts, observing Varuthini Ekadasi Vrat can bestow the following blessings: