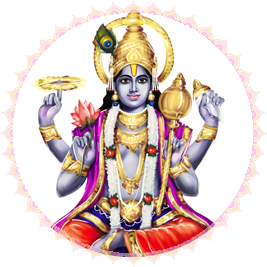 The 11th day of the waning phase of the Moon (Krishna Paksha) in the month of Margashirsha (November–December) is observed as Utpanna Ekadasi. It is believed that fasting on this Ekadasi relieves one from the sins of the past and present lives. This day is also known as Uttpatti Ekadasi. 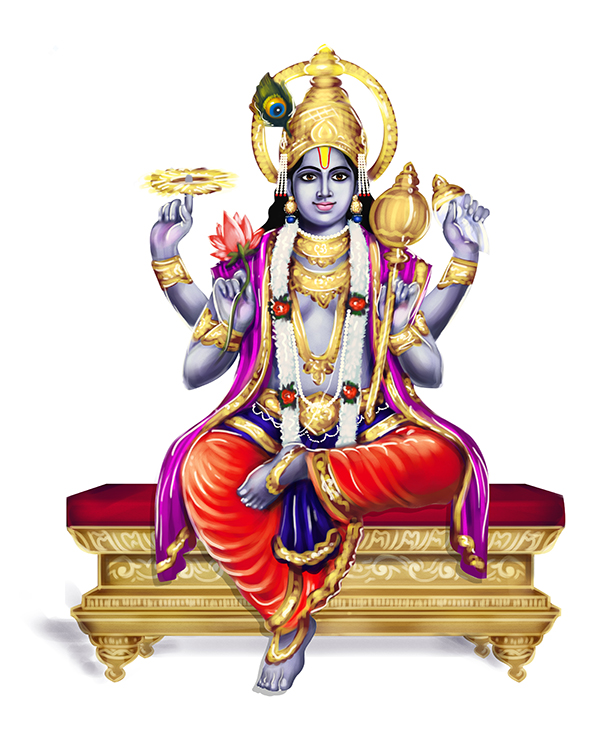 According to the legend, once a powerful demon named Mura was a threat to the Demi-Gods (Devas). He defeated Indra and threw him off his throne. When Indra approached Lord Shiva, he guided him to Lord Vishnu. Lord Vishnu, along with the Demi-Gods, fought with the demon for many years. Hence, Lord Vishnu went to rest in a cave in Badrikashrama. The demon conspired to kill the Lord in the cave when a beautiful damsel appeared and destroyed the evil force. When Lord Vishnu awoke, he found the demon dead. The beautiful damsel introduced herself as Ekadasi, and she originated from the Lord’s luminous body. The Lord asked her for her wishes as a reward for killing the demon. Mother Ekadasi asked for three boons:

Lord Vishnu granted her with the three wishes and made her the most auspicious day of worship for him.

It is believed that devotees who begin the Ekadasi fast for the first time should start with Utpanna Ekadasi. The day celebrates the victory of Lord Vishnu over the demon Murasura. Utpanna Ekadasi is as significant as donating things to 10 pious brahmins/priests. The significance of this Ekadasi is depicted as a conversation between Sri Krishna and King Yudhishthira in the Bhavishyottara Purana. The fasting on Utpanna Ekadasi is equivalent to fasting for Lord Trinity — Brahma, Vishnu, and Shiva.

Devotees observe Utpanna Ekadasi Vrat from dawn to dawn of Ekadasi to Dwadasi (12th Moon). They begin the fast with a Sattvic (vegetarian) diet before sunset on Dasami (10th Moon). On Ekadasi, eating grains, pulses, and spices is strictly prohibited.

The day is started with a ritual bath and worship of Lord Krishna in Brahma Muhurta. Then, Lord Vishnu and Mother Ekadasi are worshipped with unique food offerings and flowers. Donating to the poor and needy is considered auspicious on this day. Devotees cherish the day by chanting mantras and singing hymns in praise of Lord Vishnu.

As per sacred texts, observing Utpanna Ekadasi Vrat can bestow the following blessings: