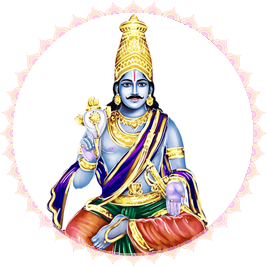 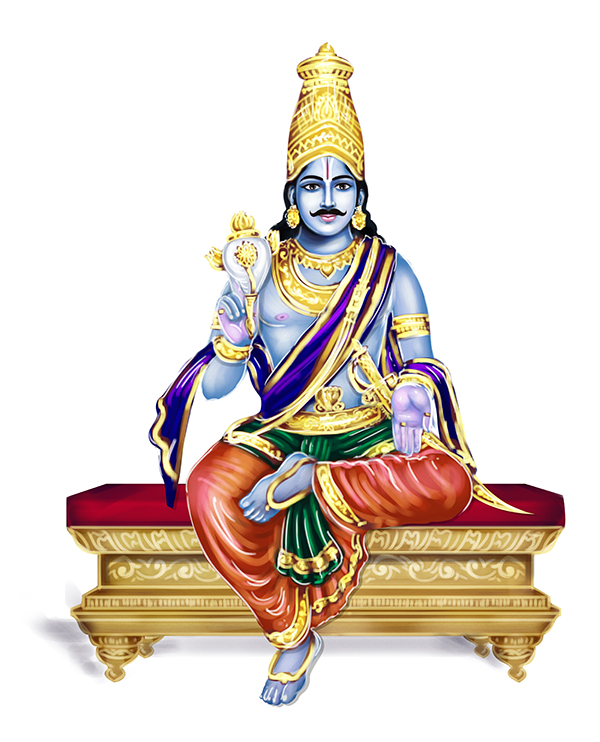 Bhavishya Purana mentions about Shravana Putrada Ekadasi as a tale narrated by Lord Krishna to King Yudhishthira, the eldest among the Pandavas in Mahabharata.

Once, there was a King named Mahijit who ruled Mahishmati. The king was in deep sorrow of being childless and asked for advice from many priests. The noblemen at his royal court asked him to approach Saint Lomesh for a solution. Saint Lomesh, through his meditation, found the reason behind his misery. In his previous birth, the king was a rude merchant who valued only money. Once during a journey, he felt thirsty. He went to a nearby pond where a cow and her calf were drinking water. Out of thirst, he drove them away and drank the water. The sage explained that this was the reason for him being childless in this birth.

The sage further advised the King and the Queen to observe Shravana Putrada Ekadasi Vrat, and soon the couple was blessed with a beautiful son.

'Putrada' means 'giver of a son.' This Ekadasi is hugely significant for childless couples. Worshipping Lord Vishnu whole-heartedly with a fast blesses one with progeny. Devotees are also bestowed with salvation and are blessed to get rid of all the sins committed. Shravana Putrada Ekadasi is fervently observed in the Eastern and Southern parts of India.

The famous Jhulan festival, celebrated for five days, also starts on this Ekadasi. Lord Krishna and his lover Radha are worshipped by placing their idols on swings decorated with flowers. This festival ends on Shravan Purnima (Full Moon Day).

Couples yearning for a son must observe strict fasting for Lord Vishnu earnestly. However, partial fast can be followed by eating fruits and milk. Consuming grains, pulses, and spices must be avoided. Couples who are seeking the blessing of children must fast only on Ekadasi. While devotees who seek Moksha (salvation) like sanyasis, widows, and the elderly should fast on Dasami (10th Moon) and Ekadasi.

Lord Vishnu is worshipped by offering flowers, fruits, Panchamrit (a mixture of 5 ingredients), and other Pooja items. Ardent devotees keep vigil through the night by chanting Vishnu mantra and singing bhajans in praise of the Lord.

The fast is broken by offering Aarti (light offering) to Lord Vishnu and donating food to pious brahmins.