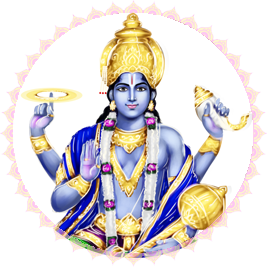 The 11th day of the waning phase of the Moon (Krishna Paksha) in the month of Magha (January–February) is observed as Shattila Ekadasi. The day is also known as Maha Krishna Ekadasi, Tilda Ekadasi, and Sat Tila Ekadasi. 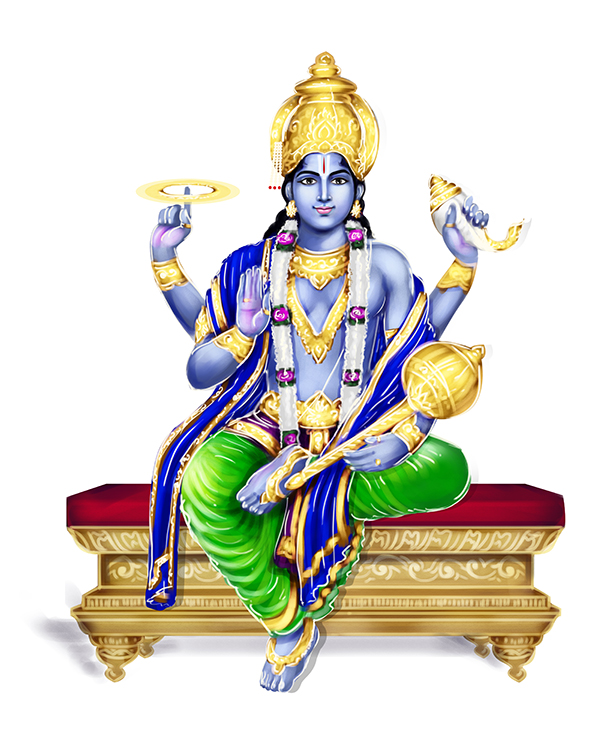 Once, there was a rich woman who was religious and performed all the Ekadasi Vrats. She donated clothes, jewelry, and other things to poor brahmins, except food and grains. One fine day, Lord Krishna disguised himself as a poor beggar and asked the woman for food. The woman agreed to give him food if he reveals his gotra (similar to caste). He continued to beg, which annoyed her, and she placed a ball of clay in his begging pot as alms. The beggar blessed her and left.

To her shock, all the food and grains in her house turned into clay. The woman ate no food for days and years and started turning pale and weak. Though she had all the wealth, she could not buy any food for herself. Then, she prayed to Lord Krishna in deep remorse, asking for an end to her misery. The Lord appeared in her dreams and made her realize that donating food (Anna Dhanam) is the most sacred donation one can give others.

He asked her to observe Shattila Ekadasi Vrat, which would relieve her from her situation. She devoutly kept fast for Lord Krishna and donated til or sesame seeds to the poor. Eventually, all her food got back into its original form. After that, she kept her doors always open to the hungry and deprived.

‘Shat’ means six, and ‘Tila’ means sesame seeds. This day indicates the use of sesame seeds in six different ways to worship Lord Vishnu. By observing a fast on this day, it is believed that Lord Vishnu puts an end to one’s miseries and sins. The day is considered highly auspicious for donating food to the poor and needy, so that you may never feel the shortage of food in your lifetime. By donating Til or sesame seeds, devotees attain liberation from all the sins committed in the past and present lives.

The significance of the Vrat takes reference from the dialogue between Pulastya Muni and Sage Dalbhya in Bhavishyottara Purana.

On this auspicious day, devotees take a ritual bath with sesame seeds mixed in water. Vishnu, being the presiding deity of the ritual, is worshipped by offering Panchamrit (a mixture of 5 ingredients) in which sesame seeds are a necessary ingredient. Devotees also consume sesame seeds on this day as a custom. Usually, one refrains from eating or drinking all day. However, partial fast can be observed by consuming fruits and milk. Grains, pulses, and spices are strictly avoided. Devotees stay awake all night and revere Lord Vishnu by reciting Mantras and reading his tales.

As per sacred texts, observing Shattila Ekadasi Vrat can bestow the following blessings: