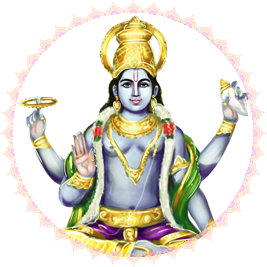 The 11th day of Krishna Paksha (waning phase of the Moon) in the month of Pausha (December–January) is celebrated as Saphala Ekadasi. This day is also known as Pausa Krishna Ekadasi. 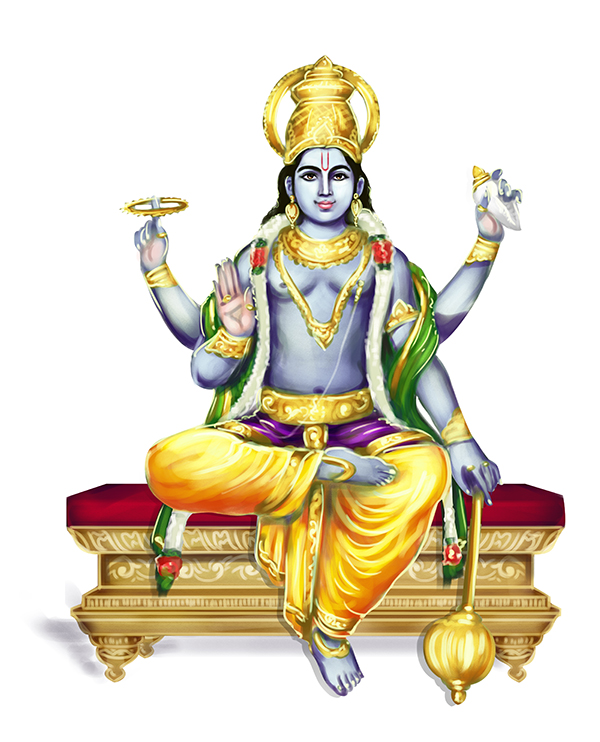 Once, there lived a King with four sons, of which the one named Lumbaka was very cruel and distrusted Lord Vishnu. Due to his arrogant nature, he was expelled from the kingdom. Even then, he was unaffected and started to steal from others and eat meat by killing animals. He started living under a banyan tree while he remained unkind to others. One day, he fell ill and was unable to eat or drink anything, which made him stay awake the whole night. Fortunately, this fell on Saphala Ekadasi, and thus, he unknowingly received the virtue of observing the fast. When he woke up, he felt a massive difference in him physically and mentally and understood that Lord Vishnu, the preserver of the universe, is the reason behind this incident. Instantly, he became an ardent devotee of the Lord and returned to his father, apologizing for his faults. Lord Vishnu then granted him a blissful life, and he attained salvation after death.

‘Saphala’ means to prosper, and this day is extremely auspicious to worship Lord Vishnu to achieve success in all your ventures. Lord Krishna narrated the significance of Saphala Ekadasi and observing fast on this day to King Yudhishthira (eldest of the 5 Pandavas) in Brahmanda Purana.

Devotees commence their fasting on Dasami (10th Moon) with Sattvic food before sunset and observe a strict fast on Ekadasi, which continues till the sunrise of Dwadasi (12th Moon). If one cannot keep complete fasting, partial fasting with fruits and milk is allowed. Lord Vishnu is worshipped devoutly on this day, and fruits, coconut, incense sticks, betel leaves, and betel nuts are offered to the Lord. Presenting Tulsi leaves to the Lord is considered more sacred and is believed to remove all the past sins of an individual. The observer of the fast must keep vigil and indulge oneself in singing hymns or listening to famous tales of Lord Vishnu.

As per sacred texts, observing Saphala Ekadasi Vrat can bestow the following blessings: