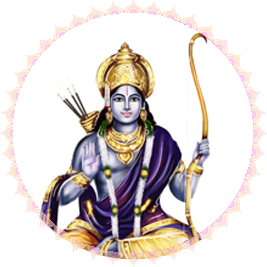 The 11th day of Krishna Paksha (Moon’s waning Phase) in the month of Kartik (October–November) is celebrated as Rama Ekadasi. The day is also known as Rambha Ekadasi or Kartik Krishna Ekadasi and is widely observed in the country by the Hindu community. 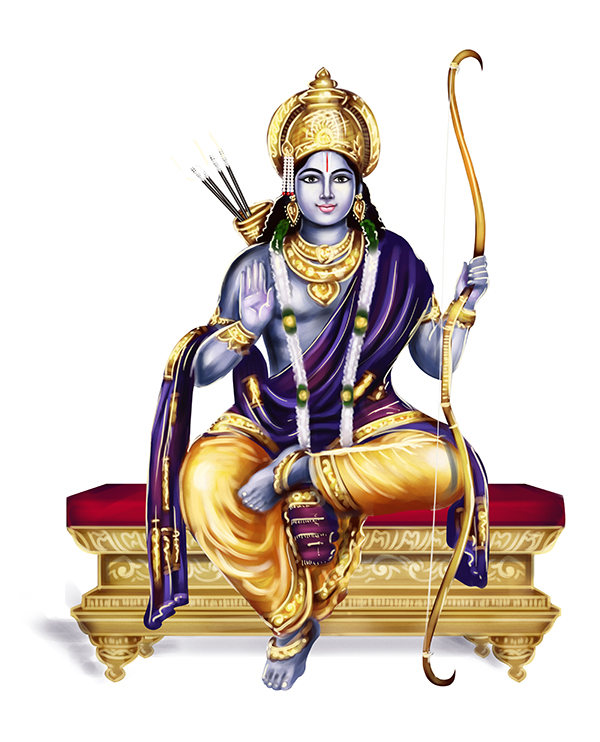 Lord Krishna narrated the importance of Rama Ekadasi in the Brahma Vaivarta Purana. According to the sacred text, there was once a King named Muchukunda who ruled a very prosperous kingdom and had archetypes Indra, Varuna, and Kubera as his close friends. He was an ardent devotee of Lord Vishnu and got blessed with a baby girl named Chandrabhaga. She got married to Prince Shoban, son of King Chandrasena.

Chandrabhaga observed Rama Ekadasi Vrat since her childhood and insisted that her husband observe the Vrat as well. Though he initially hesitated, he accepted to keep this fast for his wife’s content. Unfortunately, Shobhan could not stand the hunger and thirst and died before sunrise. But, as a result of the Rama Ekadasi Vrat, he received a vast but invisible kingdom. Once a Brahmin named Soma Sharma was traveling from Muchukunda's kingdom passed by him and recognized him as the husband of their princess. When asked, Prince Shobhan requested the Brahmin to help him by informing about his situation to his wife.

Soma Sharma got back to Chandrabhaga and explained the whole incident. He further added that if someone can give away all their virtues obtained for a lifetime from Rama Ekadasi Vrat, Prince Shobhan and his kingdom will come to reality. Chandrabhaga, who kept Rama Ekadasi Vrat, since her eight years of age, gave away all her virtues to her husband and brought him and his kingdom into existence. Then, they lived happily ever after.

Observing fast for Lord Vishnu on Ekadasi is considered more auspicious. Worshipping him on Rama Ekadasi removes any obstacles in life and helps in achieving success in everything. Rama Ekadasi falls four days before the festival of lights — Diwali.

Fasting begins on Dasami (10th Moon) with a Sattvic meal before sunset. On the day of Ekadasi, devotees take a ritual bath early in the morning and worship Lord Vishnu with faith and devotion. The Lord is worshipped with fruits, flowers, incense sticks, and unique food offerings. Reading Bhagavad Gita is considered auspicious on this day. Rama is the other name for Goddess Lakshmi, and hence, the Devi is worshipped along with Lord Vishnu. Finally, Aarti (light offering) is performed, and Prasad (offering) is given to everyone. It is also sacred to stay awake all night singing hymns in praise of Lord Vishnu. The fast is broken during Parana (time to end fast) time on Dwadasi (12th Moon).

As per sacred texts, observing Rama Ekadasi Vrat can bestow the following blessings: