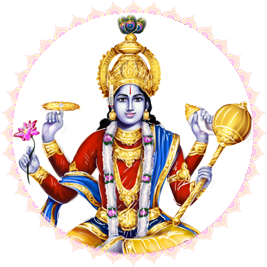 ‘Putrada’ in Sanskrit, means ‘Giver of Son,’ and Pausha is the Sanskrit name of the month between December and January. The Ekadasi falling in this period in Shukla Paksha (waxing phase) is known as Pausha Putrada Ekadasi. This day is also known as Putrada Ekadasi. In South India, this day is celebrated as Vaikunta Ekadasi, Swargavathil Ekadasi, and Mukkoti Ekadasi. 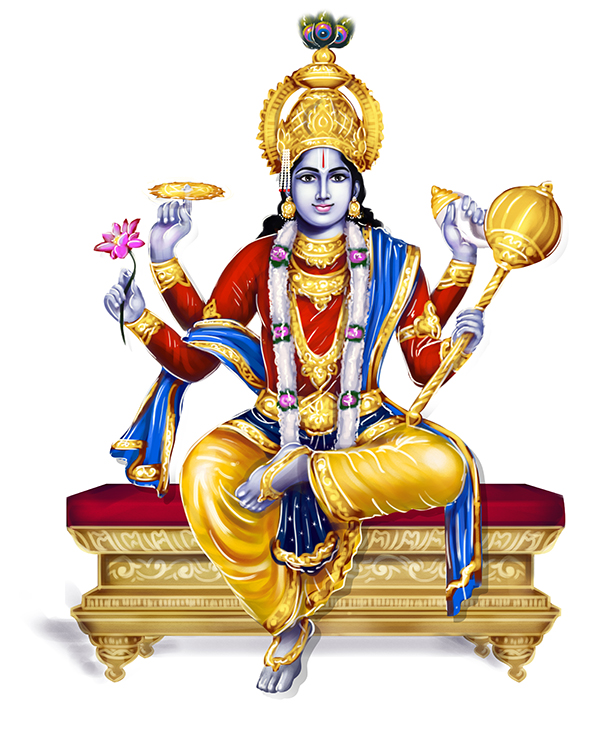 Lord Krishna has narrated a tale on Putrada Ekadasi to King Yudhishthira (eldest of the Pandavas) in Bhavishya Purana. King Suketuman, who ruled Bhadravati and his Queen Shaibya were in deep grief due to the absence of progeny. They were worried that their souls would not rest in peace without a son performing Shraddha (ancestral ritual) for them after death. The frustrated king left his kingdom and went to the forest. There, he met with a group of sages on Pausha Ekadasi, who revealed themselves to be the ten divine Vishnu Devas. Upon hearing his misery, they advised him to observe the Putrada Ekadasi Vrat, to be blessed with a son. The king went back to his kingdom and observed severe fasting for Lord Vishnu and was soon blessed with a son, who grew up to be a very successful king.

Couples who yearn for a son follow strict fasting for Lord Vishnu on Putrada Ekadasi. Fasting is also observed for the well-being of one’s children. Special Poojas are done in Vishnu temples by childless couples seeking his divine blessing. Eating grains, pulses, and spices are avoided; however, partial fasting can be observed with the consumption of milk and fruits. The custom of performing Til (sesame seeds) Abishekam prevails in certain regions. Reciting Vishnu Sahasranamam (1000 names of Vishnu) and Vedic mantras are considered favorable.