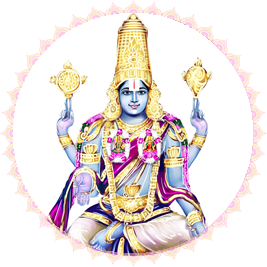 Parsva Parivarthini Ekadasi is the 11th day of the waxing phase of the Moon (Shukla Paksha) in the month of Bhadrapada (August–September). ‘Parivarthini’ in Sanskrit, means change, and on this Ekadasi, Lord Vishnu changes his sleeping position during his 4-month long sleep (Chaturmas) in the cosmic ocean. This day is also known as Jaljhilini Ekadasi, Vamana Ekadasi, or Jayanti Ekadasi. 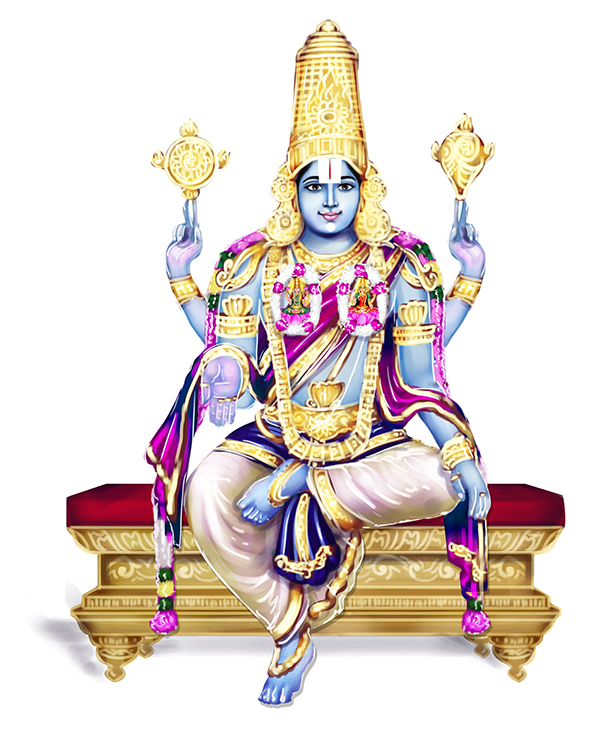 The legend associated with Parsva Parivarthini Ekadasi is about Vamana, a dwarf incarnation of Lord Vishnu. Once, there was a king named Mahabali, who was very stubborn and arrogant. The demon was a tyrant but was an ardent devotee of Lord Vishnu. The demon king once threw Lord Indra out of his kingdom, upon which Indra sought help from Lord Vishnu to restore his powers. The Lord disguised himself as a dwarf Brahmin (Vamana) and visited King Bali. The king asked for his wishes, and Vamana asked for three steps of land. King Bali accepted for the same, and then the dwarf grew into a huge giant touching the sky. In the first step, he covered heaven, and in the second step, he measured the Earth, leaving no space for the third step. King Bali understood his true identity as Vishnu himself and bowed his head down for the third step. The Lord pressed him down to the Patala Loka (netherworld) and gave him salvation.

Lord Vishnu is worshipped on this day in the form of Vamana. The significance of Parsva Parivarthini Ekadasi was narrated by Lord Krishna to King Yudhishthira in Brahma Vaivarta Purana. This Ekadasi Vrat is considered more sacred than the other Ekadasis in the Chaturmas period, and the virtues attained are also of high morale and value.

Devotees observe strict fast from the sunrise of Ekadasi to the sunrise of the successive day (Dwadasi). People with health complications often prefer to observe a partial fast with fruits, vegetables, and milk. Consumption of grains, rice, and beans must be avoided. Chanting divine mantras and reciting Vishnu Sahasranamam (1000 names of Vishnu) during the fast is considered auspicious.