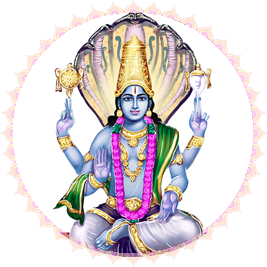 ‘Papmochani’ in Sanskrit, means deliverance from sins. This Ekadasi (11th day of the Moon’s lunar phase) falls on the Krishna Paksha (waning phase) in the month of Chaitra (March–April). One is relieved from all sins, by observing a fast for Lord Vishnu on this Ekadasi. 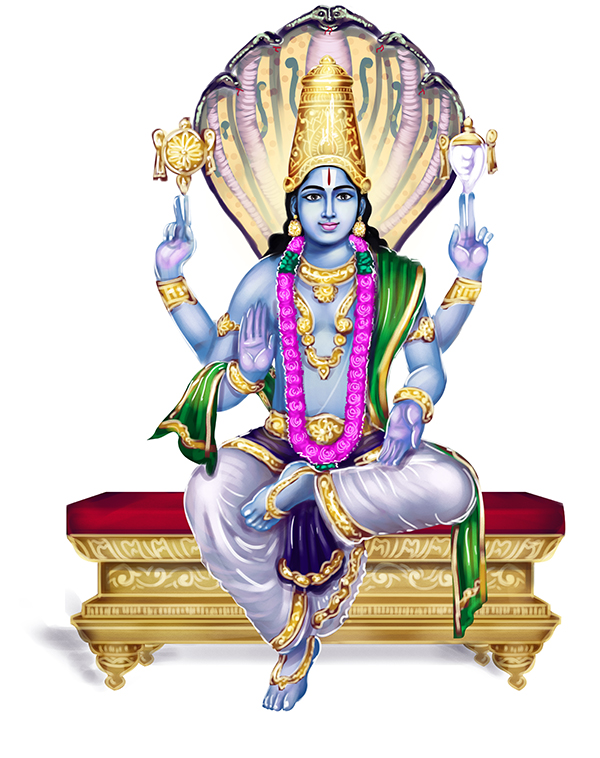 According to Bhavishya Uttara Purana, Lord Krishna highlights the significance of Papmochani Ekadasi to King Yudhishthira, the eldest of the Pandavas in Mahabharata. There was a sage named Medhavi, who was an ardent devotee of Lord Shiva. Beautiful damsels from Indira Loka tried to seduce him during his deep penance, and all their efforts were futile. Hence, Kamdev sent the most beautiful damsel Manjugosha to allure the sage and succeeded in it. The sage fell for her serene beauty and lived with her for 57 years. One fine day when the damsel wanted to leave for her abode, the sage declined and cursed her into an evil witch. Medhavi himself felt very guilty for being a part of this, took her to his father, Sage Chyavana, for a solution. Sage Chyavana asked both of them to observe Papmochani Ekadasi in praise of Lord Vishnu, which absolved their sins.

The day begins with a ritual bath early in the morning and by making 16 varieties of offerings to Lord Vishnu decorated with flowers. The fast starts on Dasami (10th Moon) and ends on Dwadasi (12th Moon) by consuming Tulsi water. Under specific circumstances, one can observe partial fasting with the consumption of milk and fruits. The night is spent chanting Mantras and Vishnu Sahasranamam (1000 names of Vishnu). One must refrain from eating grains, pulses, and spices. Foods that can be consumed include fruits, potato, sweet potato, nuts, olives, milk, sugar, coconut, ginger, and black pepper.

As per sacred texts, observing Papmochani Ekadasi Vrat can bestow the following blessings: