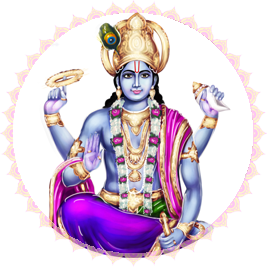 Ekadasi is the 11th day of the lunar phase of the Moon, and Mokshada Ekadasi is celebrated in the Shukla Paksha (waxing phase) in the month of Margashirsha (November–December). As the name indicates, the day is very idyllic for the worship of Lord Vishnu, asking for salvation. 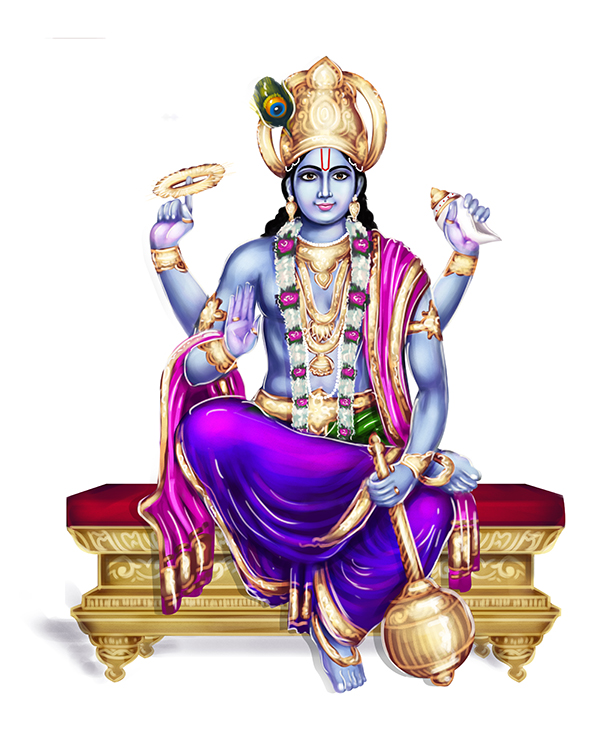 According to legend, once there was a noble king named Vaikhanasa, who ruled Champaka Nagar righteously. He had a dream where he saw his father experiencing immense torture in hell. He discussed the dream with the scholars at the royal court the next day, who advised him to visit Sage Parvata Muni for a solution. The king met with the great sage, explained his dream, and asked for a solution to send his father to heaven. The sage closed his eyes for some time and explained that his father had tortured his wife, and that is the reason behind his suffering in hell. Then, he suggested that the king observe Mokshada Ekadasi Vrat, which would help his father go to heaven. The king observed the Vrat with high devotion along with his wife, children, and relatives. This pleased Lord Vishnu and absolved his father’s sins and took him to heaven.

A strict fast is observed by the devotees from dawn to dawn of Ekadasi to the following day (12th Moon). Worshipping Lord Vishnu with flowers, fruits, milk, and Prasad (offering) whole-heartedly resolves one’s sins and also helps one to aid others in getting rid of their sins. Few also observe a partial fast on this day. Consuming pulses and grains must be avoided. The fast is broken on Dwadasi (12th day of the Moon’s lunar phase) by offering food to a Brahmin/priest.

As per sacred texts, observing Mokshada Ekadasi Vrat can bestow the following blessings: