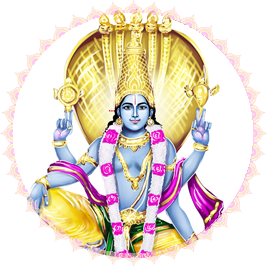 Ekadasi is the 11th day of the Moon’s lunar phase, and Mohini Ekadasi falls on the Shukla Paksha (waxing phase) in the month of Vaisakh (April–May). Mohini is the name of Lord Vishnu disguised in feminine form, and since he appeared in this form on the day of Ekadasi, the day is known as Mohini Ekadasi. 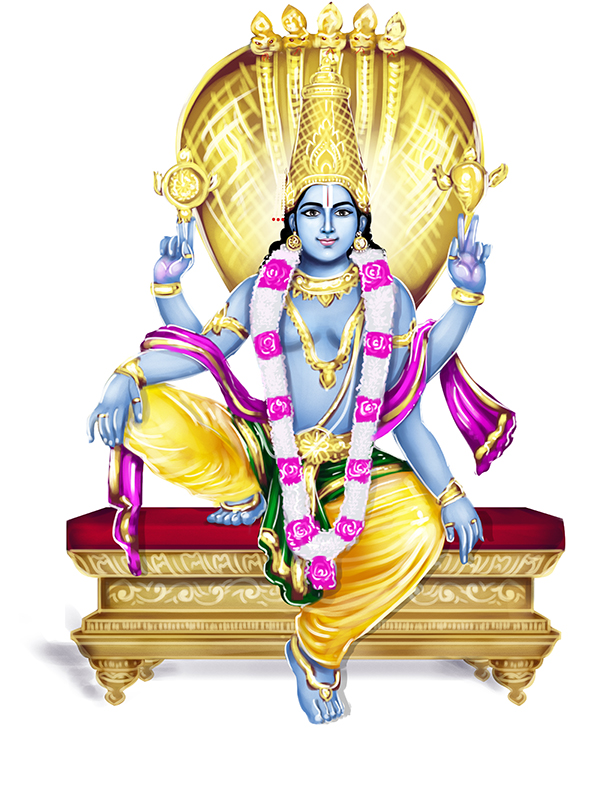 It is believed that Lord Vishnu took the form of a beautiful lady named Mohini on this day. When the cosmic ocean was churned for Amrit (nectar), a dispute arose between the Devas (celestial beings) and the Asuras (Demons) on who will consume it. To resolve this, Lord Vishnu took the form of a woman, Mohini. The Asuras kept admiring the woman, while she offered Amrit to the Devas. This is how Mohini Ekadasi gained its name.

The Vrat is also believed to have been observed by Lord Rama when he was in search of Sita in Ramayana, and also by King Yudhishtra in Mahabharata.

Another legend behind Mohini Ekadasi says the story of Dhrishtabuddhi. He was the 5th son of Chandravanshi King Dhrutimaan, who ruled the land of Bhadravati, situated on the banks of River Saraswati. Dhrishtabuddhi was impious and committed several sins of gambling, having affairs with women, and consumed alcohol. The King chided him and threw him out of his palace. He lived for a few days by selling his clothes and jewelry. Later, he was abandoned by everyone in the kingdom and started living in the forest. With great resentment, he met Sage Kaundilya and pleaded for a solution to become free from his sins. The sage asked him to observe Mohini Ekadasi Vrat to cleanse him of his wrong deeds. He worshipped Lord Vishnu and kept a rigorous fast. He got rid of all his sins and reached heaven by flying on the Garuda, the Divine eagle vehicle of Vishnu.

Mohini Ekadasi holds great significance in Hindu mythology, and the importance of the day was explained to Lord Rama by Sage Vasishta and to King Yudhishthira by Lord Krishna. The greatness of the day is also mentioned in detail in the sacred text, Surya Purana.

The observer of the fast begins it on the preceding day (Dasami, 10th Moon) and follows a Sattvic diet throughout the day. One must refrain from consuming grains, alcohol, meat, barley, spices, etc. On the day of fasting, after a ritual bath, the idols of Lord Vishnu and Lord Rama are worshipped by lighting lamps and incense sticks. Offering Tulsi leaves to Lord Vishnu is considered very auspicious on this day. The idols are worshipped by offering flowers, fruits, sesame seeds, and sandalwood paste. Devotees spend the night of Ekadasi by singing hymns and reciting Vishnu Sahasranamam (1000 names of Vishnu) in the worship of Lord Vishnu.

As per sacred texts, observing Mohini Ekadasi Vrat can bestow the following blessings: