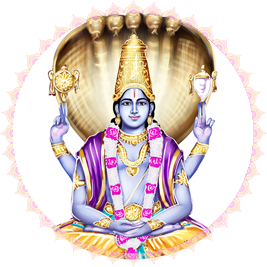 Ekadasi is the 11th day of the Moon’s lunar phase. Kamika Ekadasi falls on the Krishna Paksha (Waning phase) in the month of Shravan (July–August). It is the first Ekadasi that falls during the Chaturmas (four-month-long sleep of Lord Vishnu in the cosmic ocean). 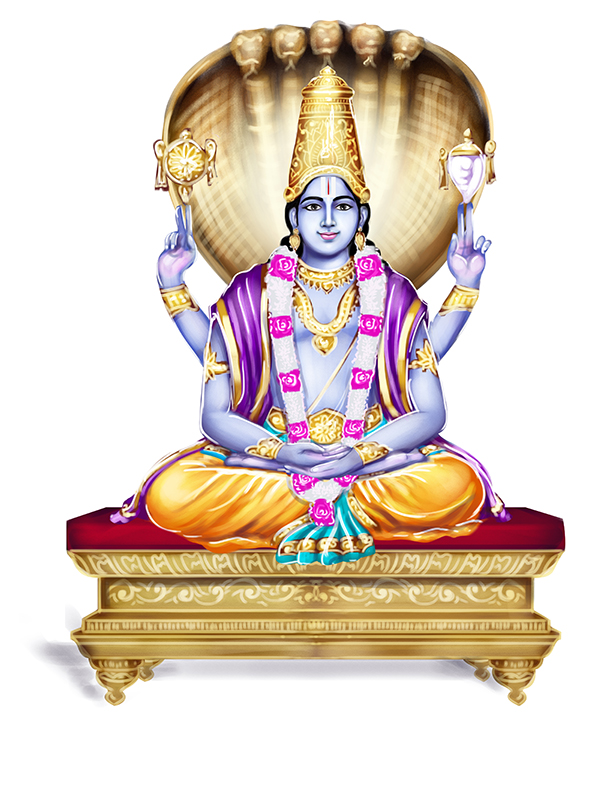 Long ago, there was a landlord in a village. Once, he fought with a priest, and out of rage, he killed the priest. When his anger came down, he realized his mistake and wanted to participate in his final rituals. But everyone rejected him as he committed the sin of killing a Brahmin. The landlord then met a saint and asked him the way to absolve his sin. He asked him to observe Kamika Ekadasi and worship Lord Vishnu. The landlord kept rigorous fast and slept near the idol of Lord Vishnu that night. Lord Vishnu appeared in his dreams and freed him from his sins.

Kamika Ekadasi is a day dedicated to Lord Vishnu and is widely celebrated all over the country by Hindus. Worshipping Lord Vishnu on this day by keeping fast fulfills one’s wishes and blesses them with prosperity.

On this day, the person observing the Vrat abstains from eating or drinking anything throughout the day. Lord Vishnu is worshipped with full enthusiasm and devotion by being offered with sesame seeds, fruits, flowers, and Tulsi leaves. Panchamrit Abhishekam is also done. Tulsi is considered sacred to Lord Vishnu, and mere sighting of the Tulsi leaves washes away one’s sins. Some people also observe partial fast by consuming fruits and milk. The Ekadasi fast is broken on the following day of Dwadasi (12th Moon), by donating money, food, and clothes to a pious Brahmin. Visiting pilgrimage sites and taking a spiritual bath in Tirthas like the Ganges, Godavari, and Yamuna are also considered auspicious.

As per sacred texts, observing Kamika Ekadasi Vrat can bestow the following blessings: