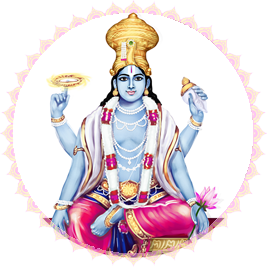 Ekadasi is the 11th day of the Moon’s lunar phase, and Kamada Ekadasi falls on the Shukla Paksha (waxing phase) in the month of the Chaitra (March–April). This day is also called ‘Chaitra Shukla Ekadasi.’ 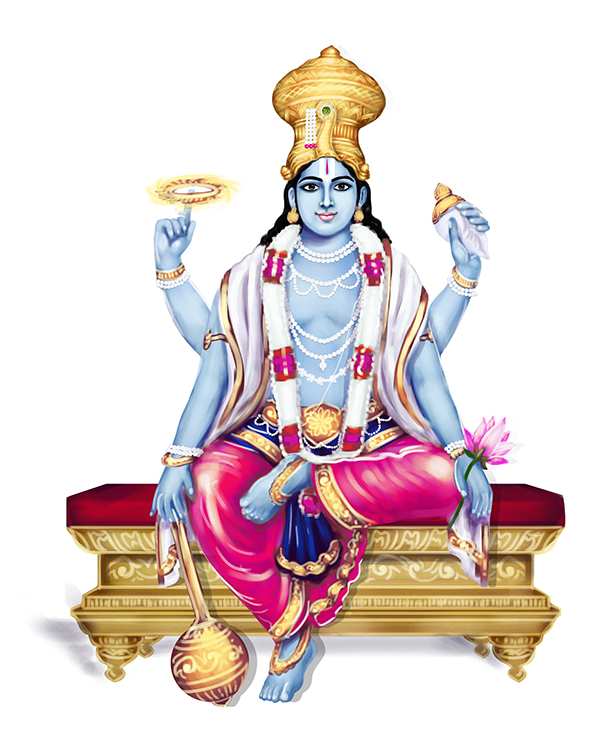 Lord Krishna narrated the legend behind the Kamada Ekadasi Vrat to King Yudhishthira, eldest of the Pandavas, during Mahabharata. There was a young couple, Lalit and Lalita, who lived in a very prosperous city ruled by King Pundarika. Lalit was a famous singer, and Lalita was a talented dancer at the royal premises. One day Lalit was asked for a solo performance, and he got distracted due to the absence of his wife and made few mistakes. This infuriated the King and made him curse Lalit to turn into a giant monster.

Lalita, with her giant husband, wandered in the forest to absolve the sins and met with sage Shringi. She asked Lalita to observe the Kamada Ekadasi Vrat for Lord Vishnu. Lalita nullified her husband’s sins and made him regain his human form upon fervently completing the Vrat.

‘Kamada’ means fulfillment of desires and observing rigorous fast for Lord Vishnu on this day fulfills one’s worldly desires. This vrat is observed across India and especially in Bangalore, Karnataka in South India.

The day is commenced with a holy bath and worship of Lord Vishnu in the form of Krishna. Sandalwood paste, fruits, flowers, betel leaves, and nuts are offered to the idol with a special Pooja. The observer of the fast must refrain from consuming meat, grains, pulses, and spices. One should begin the fast on the preceding day, i.e., Dasami (10th Moon) and break the fast at the sunrise of the following day, i.e., Dwadasi (11th Moon), by offering food to a pious Brahmin. Vishnu Sahasranamam (1000 names of Vishnu) and Vedic mantras are chanted all through the night in praise of Lord Vishnu.

As per sacred texts, observing Kamada Ekadasi Vrat can bestow the following blessings: