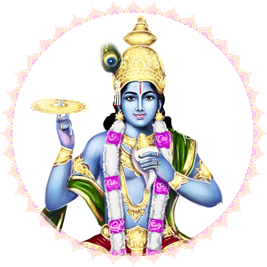 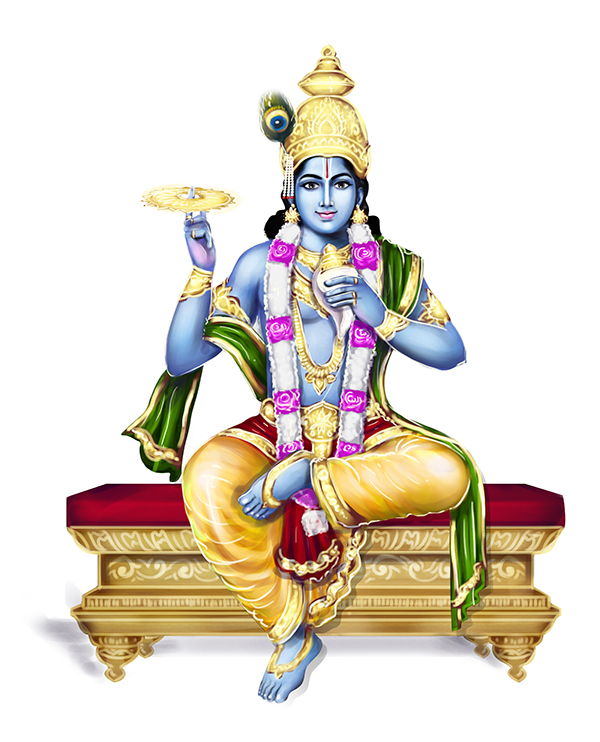 According to Padma Purana and Bhavisyottara Purana, Jaya Ekadasi Vrat is so powerful that it can free one from any terrible sins committed. Sri Krishna explains the significance of this Vrat to King Yudhishtra, eldest of the five Pandavas. It is believed that the soul of Bhishma — the uncle of Pandavas and Kauravas in the Mahabharata, left his body on this day. Hence, this day is also called as Bhishma Ekadasi. Bhishma, while lying on the bed of arrows chanted Vishnu Sahasranamam or Sahasranama Stotra (1000 names of Vishnu) in the presence of Lord Krishna, who is an incarnation of Lord Vishnu.

Worshipping and fasting for Lord Shiva and Lord Vishnu add more auspiciousness to this day. Observing fast fervently on this day brings freedom from the grief attached to your sins and helps attain Moksha (salvation) after death. The day is also called as “Bhishma Ekadasi” or “Bhoumi Ekadasi” in South India, particularly in Karnataka and Andhra Pradesh.

The day begins with taking a ritual bath and observing waterless fast throughout the day. One can start fasting on the day before (Dasami or 10th Moon) and break it on the next day (Dwadasi or 12th Moon). However, partial fast with fruits and milk can be followed, if one cannot wholly avoid food intake. One must not let any emotion such as anger or hatred dominate the mind and soul. The idols of Lord Vishnu and Lord Shiva are worshipped with fruits, sandalwood paste, sesame seeds, and rice.

The fast is broken on the 12th day by donating food to pious Brahmins. Also, the observer must not sleep on the fasting day and must be involved in prayer by singing hymns in praise of the Gods Vishnu and Shiva.

As per sacred texts, observing Jaya Ekadasi Vrat can bestow the following blessings: