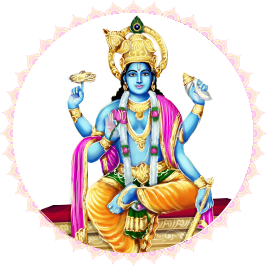 ‘Devuttana’ denotes Lord Vishnu wakes up from his deep sleep after four months (Chaturmas). This Ekadasi is the 11th day of the Shukla Paksha (waxing phase of the Moon) in the month of Kartik (October–November). The day is also known as Prabodhini Ekadasi, Vishnu Prabodhini, or Dev Uthini Ekadasi. 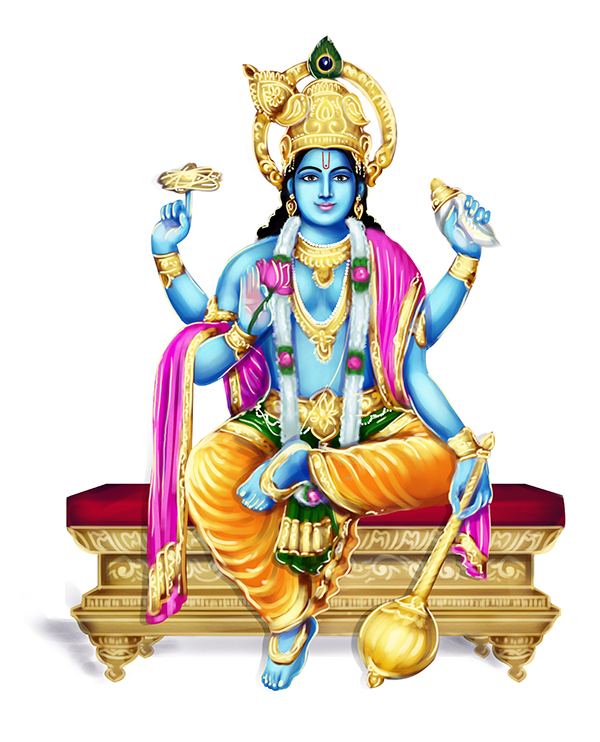 According to legend, Goddess Lakshmi was very dissatisfied with Lord Vishnu’s sleeping pattern. She suggested the Lord take regular rest as it causes the Gods to wait for a long time to see him. Also, the Asuras (demons) took advantage of this and spread Adharma on Earth. Hence, she wanted Lord Vishnu to come up with a solution.

Meanwhile, the Devas (celestial beings) came to Lord Vishnu complaining that the demon Sankhyayan stole the Vedas and is frightened upon the spread of Adharma everywhere. Lord Vishnu fought with the demon and saved the Vedas and handed it over to the Devas. As a conclusion to this event, Lord Vishnu went into a deep sleep for four months. His sleep started with Devshayani Ekadasi with the awakening on Devuttani or Kartik Ekadasi.

‘Chaturmas’ is a period of four months when Lord Vishnu rests in sleep on Adisesha (serpent) in the cosmic ocean of milk. Devuttana Ekadasi symbolizes the awakening of God from his nap. Auspicious events are prohibited during the Chaturmas, and Devuttana Ekadasi marks the beginning of the Hindu wedding season.

Devuttana Ekadasi is followed by Kartik Purnima, which is celebrated as Diwali of the Gods.

The occasion is celebrated widely in Rajasthan, Maharashtra, and Gujarat. In Rajasthan, Pushkar Mela is organized to worship Lord Brahma. In Maharashtra, Lord Vithoba, a form of Lord Vishnu is worshipped for five days at a place called Pandarpur. This Pooja is known as Sarkari Pooja. In Gujarat, Mt. Girnar is circumambulated for two days. Around 8,00,000 devotees visit the site every year.

Devotees begin the day with a holy bath in the early morning and observe fast from the preceding day (Dasami or 10th Moon) till the next day (Dwadasi or 12th Moon) for Lord Vishnu. It is believed that by performing the ritual of getting Lord Vishnu married to Tulsi, the Holy Basil absolves all the sins. A Shaligram stone is symbolized as Lord Vishnu during this occasion. Special Pooja is offered to Lord Vishnu and Goddess Lakshmi in the evening, with the offering of rice, sugarcane, and dried red chilies. After the Pooja, these are provided to the Brahmins.

As per sacred texts, observing Devuttana Ekadasi Vrat can bestow the following blessings: