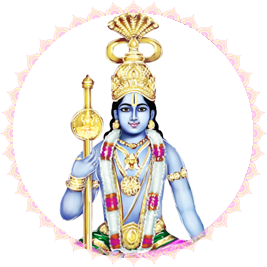 ‘Devshayani’ denotes that Lord Vishnu gets into his sleep for four months in the cosmic ocean of milk on his holy serpent bed Adisesha and is commonly known as Yoga Nidra. This day is celebrated on the 11th day of the Shukla Paksha (Waxing Moon phase) in the month of Ashada (June–July). Hence, the day is also known as Ashadhi Ekadasi, Padma Ekadasi, or simply Shayani Ekadasi. 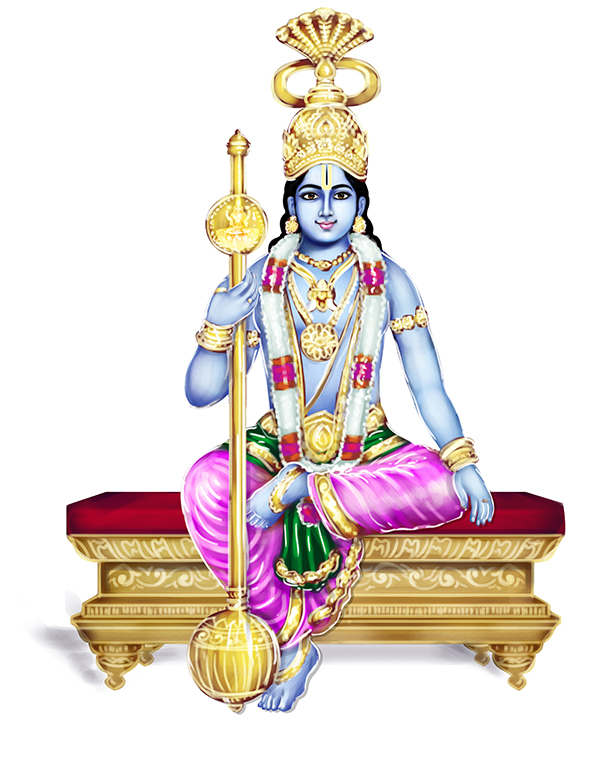 King Mandhata was a very generous and honest man. He took immense care of his subjects and the kingdom. Once, his land was struck by a severe famine for three years and wiped-off all richness and prosperity. Though he performed several rituals, he could not bring back the fortune. Finally, he met Sage Angira, who advised him to follow the Devshayani Ekadasi Vrat (fasting) for Lord Vishnu. He observed the Vrat with a devout heart, and his land was gifted with heavy rains, regaining fertility and prosperity.

Hence, this Vrat is mainly observed to celebrate the rainy season for four months during the Lord’s sleep. These four months are called as Chaturmas.

The day is widely celebrated throughout the country. Devotees observe strict fasting for Lord Vishnu and Goddess Lakshmi, by singing hymns in praise of them. In Maharashtra, when the famous Pandarpur Yatra (Lakhs of pilgrims converge at Pandarpur from various parts of Maharashtra) comes to an end, the day is known as Ashadi Ekadasi.

In Andhra Pradesh, people call it as Toli Ekadasi. As a custom, those belonging to the Vaishnava Mutts wear heated seals on their body, which is called as Tapta Mudra Dharana.

Following a sacred bath early in the morning, devotees observe fasting for Lord Vishnu by worshipping at temples or houses. Lord Vishnu’s idol is decorated with flowers and yellow cloth. Fruits, betel leaves, betel nuts, incense sticks, and unique food offerings are given to Lord Vishnu. The fast ends in the evening by offering Aarti (light offering) to the idol. The fast is broken by consuming Prasad, the offering from the Pooja.

As per sacred texts, observing Devshayani Ekadasi Vrat can bestow the following blessings: