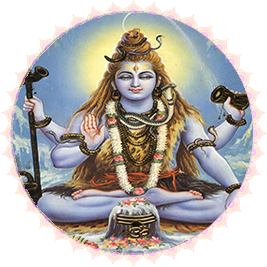 Arudra Darisanam is the celebration of Lord Shiva in the form of the Nataraja. It occurs on the longest night of the year, which is a full moon day in the Tamil month of Margazhi (Mid Dec- Mid Jan), which ruled over by ‘the red star’ Thiruvadirai star (Arurdra). Shiva is the ‘Lord of the Dance.’ The dance performed by Shiva is the dance of bliss ‘Ananda Tandava' – representing the cosmic cycles of creation and destruction. The five elements described in the Tandava are: 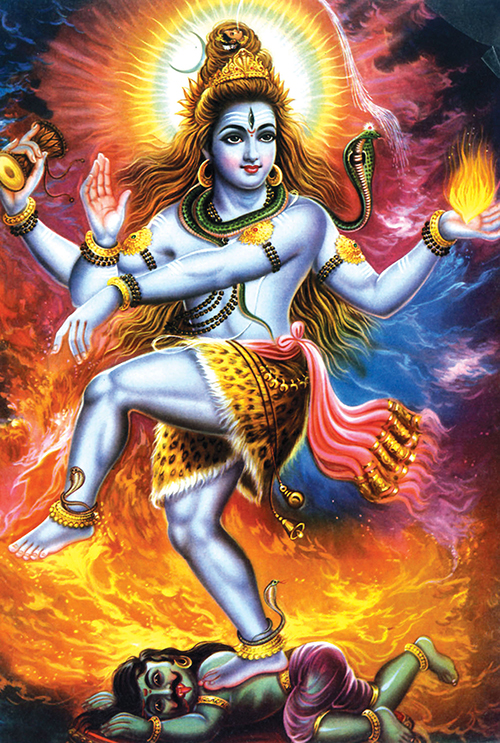 This festival is celebrated with great delight by the devotees of Shiva. It is mainly observed by Chidamabaram temple in Tamil Nadu, whose principal deity is the Nataraja. Lord Shiva is visualized as the burning red flame of movement, which signifies the movement in the cosmos that is responsible for life. The form of the Nataraja speaks of Shiva’s unique distinction of being both creator and destroyer.

The symbolism of the Nataraja:

In one hand he holds the drum of creation( Damaru); the fire of destruction; the uplifted leg and down pointing hand -symbolizing Ganesha, remover of obstacles; the flowing hair of sensuality; the trodden dwarf of apathy, laziness, and ignorance; the snake, an image of destruction and reincarnation; the fearless Abhaya mudra; encircled in the ring of fire - the universe and yet the entire dance is on a lotus, which is the center of our heart.

The mythology of Arudra Darisanam:

Lord Vishnu was reclining in his snake lounge chair in deep thought. Adisesha (the five-headed snake on which Vishnu leans back) asked the Lord what he was considering. The Lord answered that he appreciated the beautiful movements of Lord Shiva as he danced across the cosmos. Adisesha then asked if he too could watch this dance. Vishnu urged him to do penance to accomplish this. Adisesha meditated for a long time and was at last able to view the Natraja at Chidambaram alongside sages Vyagrapada and Patanjali

Devotees start the day with a bath and cleanse themselves before going to a Shiva temple and performing Abhishekam (hydration pooja). A strict fast is observed by the devotees that is broken after the pooja. They consume a special food called ‘Kali’ which is thought to remove all afflictions. Visiting the Nataraja temple at Chidambaram is most auspicious.

Watching and partaking of the dance blesses the devotees with purity, self-awareness, and enlightenment while removing poverty and bad karmas.

Shiva is the archetype of Universal Consciousness, the primordial energy responsible for all possibilities. This homa invokes his blessings to dissolve your karma...

Fear will no more be a road block to your success! Assault all the evil spirits that dominate your positivity. Let the Shiva Yantra unearth the hidden power in you to come out of the ill spell around.

Shiva Lingam is a symbol of generative power. The holy union of both male (Purusha) and female (Prakriti) forms as one symbol representing...