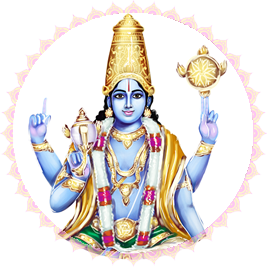 Ekadasi is the 11th day of the lunar phase of the Moon. Apara Ekadasi is celebrated on the Krishna Paksha Ekadasi (11th Waning Moon) in Jyeshta Month (May–June). Of all the Ekadasis, this day is considered the most glorious one to worship Lord Vishnu. The day is also known as Jyeshta Krishna Ekadasi, Vaishakh Vadi Ekadasi, and Achala Ekadasi.

In the States of Haryana, Punjab and Jammu & Kashmir, this day is celebrated with great fervor as “Bhadrakali Ekadasi,” and Goddess Kali is worshipped on this day. 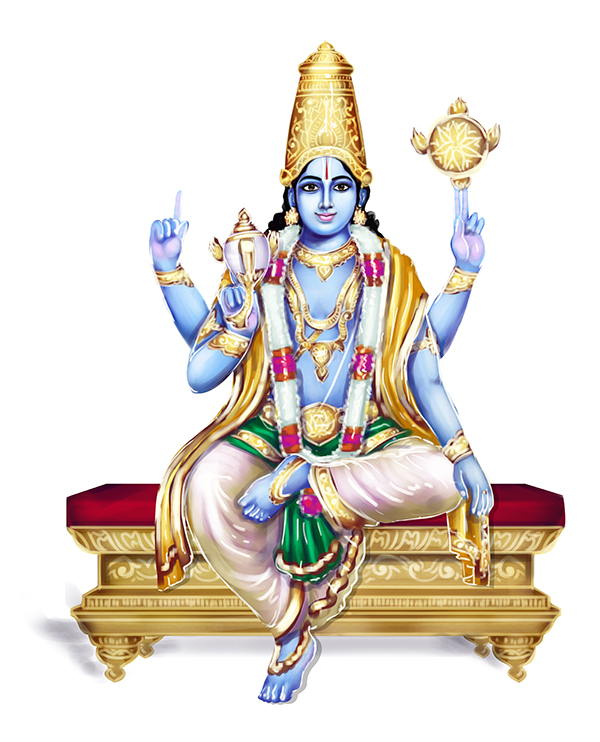 There are many legends associated with Apara Ekadasi.

One such legend narrates the tale of King Bali and Lord Trivikrama. King Bali of Treta Yuga was arrogant and boaster of his title Samrat Chakravarti. He went to an extreme and expelled Lord Indra from heaven. Indra sought the interference of Lord Vishnu, who took the Vamana (dwarf) incarnation to teach King Bali a lesson. He showed him that he is Trivikrama, the Lord of the three worlds, and made Bali realize his mistake. It is believed that Lord Vishnu incarnated as Vamana on Apara Ekadasi.

Another legend took place in Mahabharata when King Yudhishtra asked Lord Krishna about the importance of Apara Ekadasi; he described it as the perfect way to receive absolution from one’s sins and seek salvation.

Such is the significance of this fast, and it is celebrated fervidly by the Hindu community.

The day involves severe fasting by devotees in the name of Lord Vishnu, from the dawn of this day to the dawn of the next day (Dwadasi or 12th Moon). One can observe partial fast by consuming milk and fruits alone. Eating grains, meat, and honey should be avoided entirely.

A ritual bath, special Pooja, and prayers to Lord Vishnu mark the traditions of the day. Fresh fruits and Tulsi (Basil) are offered to Lord Vishnu, and hymns are sung in praise of the Lord. Devotees also read Vishnu Sahasranamam. Reciting “Om Namo Narayanaya” throughout the day takes you closer to the Lord himself.

As per sacred texts, observing Apara Ekadasi Vrat can bestow the following blessings: