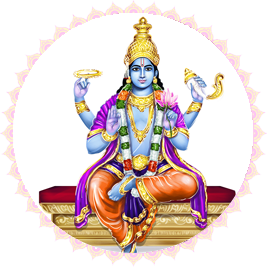 Ekadasi is the 11th day of the lunar phase of the Moon. Amalaki Ekadasi is celebrated in Krishna Paksha (Waxing Phase) in the Phalgun month (February–March). ‘Amalaki’ or ‘Amla’ is the Indian gooseberry, and the tree is celebrated on this day. It is believed that Lord Vishnu resides in this tree, and this occasion also marks the beginning of Holi — Indian festival of colors. The day is also known as Amalaki Ekadasi. 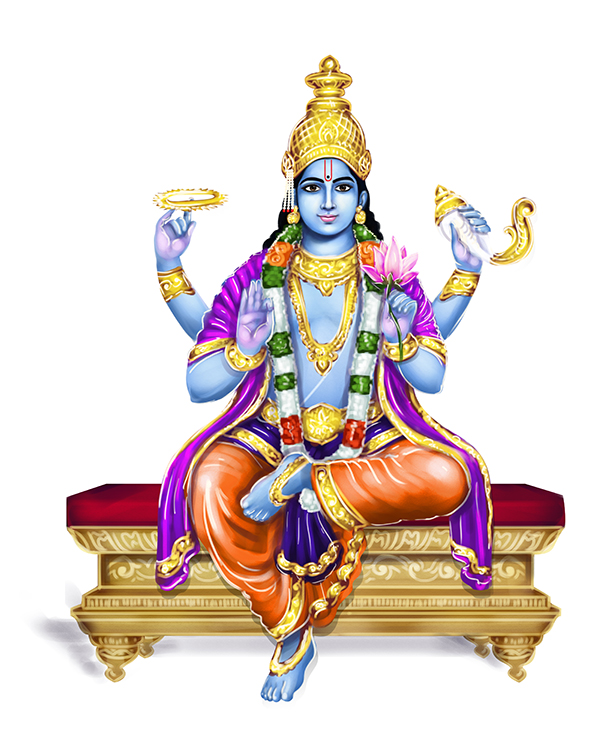 In Hinduism, worshipping a tree symbolizes the divinity of the pure love of a devotee towards God.

According to a legend, King Chitrasena and his subjects followed Amalaki Ekadasi Vrat (fasting). Once on a hunting trip, the King lost his way and got surrounded by tribes and hunters. Though unharmed, the King fell unconscious out of fear. A divine light came from inside him and destroyed the ones surrounding the King and vanished. When the King came to senses, he was astonished to find the attackers dead. He was blessed with a divine voice, saying that this was due to the observance of Amalaki Ekadasi Vrat. Since then, the fasting procedure was followed by everyone in the kingdom.

In another legend from Brahmanda Purana, sage Vasishta narrates that King Chaitratha of Vaidisha and his subjects worshipped Lord Vishnu and an amla tree by the banks of a river on this day. They were blessed with all the riches because of fasting. It is also said that they worshipped Parashurama, the 6th incarnation of Lord Vishnu, and sang bhajans (something like psalms) in praise of Lord Vishnu. A hunter joined them, and he was born as King Vasuratha in his next birth.

This instills a strong belief that the effects of the performance of Amalaki Vrat will benefit you in current and next lives.

In some instances, Goddess Lakshmi is believed to reside in the tree, and Lord Krishna and his beloved Radha are believed to be present near the amla tree.

The day begins with a ritualistic bath and wearing clean clothes to begin the worship. Then, the amla tree is bathed with care and worshipped with a special Pooja. Devotees observe a complete fast on this day and end the fast on Dwadasi (12th Moon). The story behind Amalaki Ekadasi Vrat is preached on this day to spread the day’s significance. Donating food to the poor and needy on this day bestows you with benefits like that of Vajapeya, a Soma Yajna sacrifice.

As per sacred texts, observing Amalaki Ekadasi Vrat can bestow the following blessings: