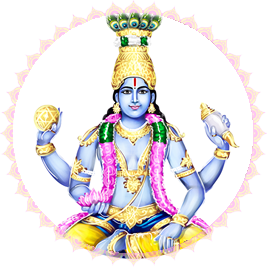 Ekadasi is the 11th day of the lunar phase of the Moon. Aja Ekadasi is the Ekadasi that falls on the Krishna Paksha (Waning Phase) in the month of Bhadrapada (August–September). This day is also known as 'Ananda Ekadasi.' 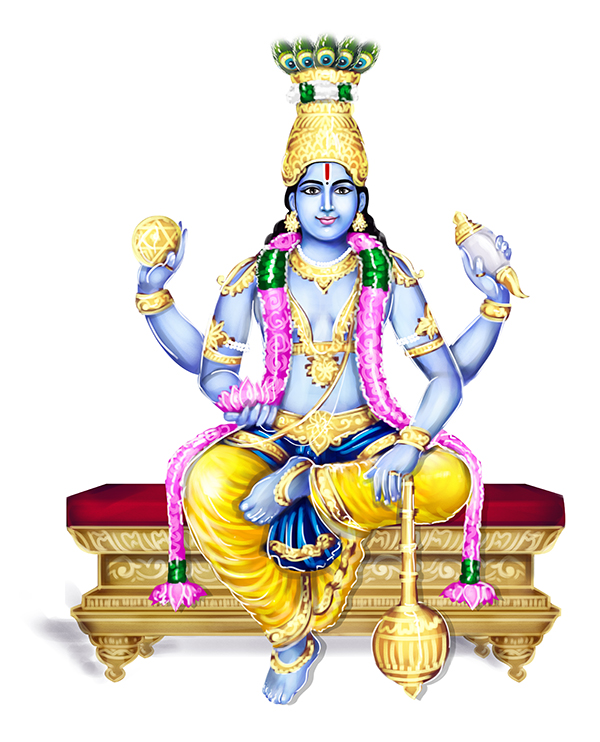 Once, King Harishchandra, who is known for his great integrity, lost his kingdom, when the great Saint Vishwamitra challenged him. He went to live in Kasi, and under unusual circumstances, he had to sacrifice his wife and son. Also, he had to serve a devil. The King spent many years in this troublesome state and got fed up with his sorrows. He met Saint Gautam and shared his situation, who suggested him to observe Aja Ekadasi Vrat (Fasting) for Lord Vishnu. The King, with great enthusiasm, kept the fast and got liberation from his sins. It is also believed that he got his wife, kingdom, and dead son back to life.

Aja Ekadasi is dedicated to Lord Vishnu and his consort Goddess Lakshmi. Worshipping them by fasting on this day with zeal and dedication makes your way to salvation easier.

Begin the day with a bath and clean the Pooja place thoroughly. One can keep fasting the day before, i.e., on Dasami (10th Moon) as well. Rice is spread over a small area, and Kalash (earthen pot) is placed over it. The mouth of the container is covered with red-colored cloth, and Lord Vishnu's idol is placed on top of it. Keeping a rigorous fast for Lord Vishnu by chanting Vishnu Mantra throughout the day frees you from all sins and karma. Sacred texts such as "Bhagawad Gita" and "Vishnu Sahasranamam" are also read by devotees on this day. The fast is broken on the next day, Dwadasi (12th Moon), by offering food to a Brahmin.

As per sacred texts, observing Aja Ekadasi Vrat can bestow the following blessings: