Why Aadi is special?

The word Aadi is derived from the Sanskrit word, Aashadi. It corresponds to the month of Ashadh followed by the North Indian lunar calendar. It is the fourth month in the Tamil Calendar, which starts in the middle of July and ends in the middle of August, every year. The month is full of festivals and is dedicated in worship to the Gods. 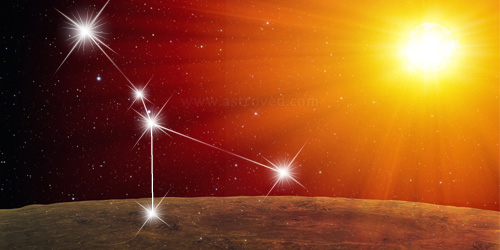 The month begins with Sun`s transition to the zodiac sign cancer and also begins the southward journey of the sun, which lasts for 6 months, called the Dakshinayana period. It is considered the nighttime of the gods. Rivers overflow during this period due to heavy rains. The sun`s rays during this period help in good cultivation and yield, highly beneficial for farmers. Dakshinayana period is considered most auspicious to worship the gods and goddesses.

The month assumes significance due to the various auspicious days and festivals.

In the state of Kerala, reading of the holy scripture of Ramayana is done in this month in households, to get all benefits, materially and for spiritual evolvement.

How to Make Most of the Auspicious Month of Aadi