Who is jackie Chan? - Know how he became famous

How Jackie Chan became so popular?

The name of Jackie Chan brings to mind fight sequences, kung-fu stunts, acrobatics, and many more. Martial arts style and his acrobatic skills have catapulted Jackie to fame unparalleled in nature.

Jackie Chan: Who is he?

He is an actor, director, writer, producer, singer, choreographer and martial artiste.

Jackie Chan is a world famous actor born in Hong Kong April 7th 1954. His father was a cook in a French consulate and his mother a maid in the same place. After his parents migrated to Australia, he joined the Chinese drama academy to learn acrobatics, singing, drama and kung-fu. He started his movie career at the age of 8 in the movie, “Big and Little Wong Tin Bear” in 1962 and went ahead to become a world famous action hero with many movies as box office hits.

The name of Jackie Chan

Jackie`s name was originally Chan Kong Sang, then when he joined The Peking Drama Academy, he was called Yuen Biao. Then he rejoined his parents in Australia and worked on a building site. It was here that he was called Jackie, as everyone found it difficult to pronounce his Chinese name and called him, “Jackie”.

Jackie is known for: 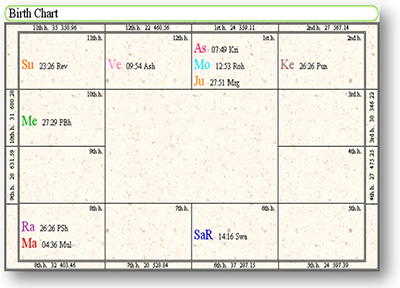 "Words of Jackie Chan - At Chinese Film Festival at Siri Fort Auditorium, Delhi to India Today group". “Till 70 or 80, I want people to say Jackie is a good actor who can do action.” “After I became famous I realized children look up to me as a role model. I have to be careful with what I portray. As artistes we have responsibility.” “ I used to enjoy action. Now I enjoy acting. Action stars have a shelf life. I want to be the Robert De Niro of Asia.”