Participate in Remedial Rituals to Invoke Blessings From Your Ancestors, and Vedic Mantras to Give You Protection

According to Vedic astrology, the upcoming lunar eclipse on Jan. 21st will occur on a day when 6 planets are encircled between Rahu and Ketu, and Mars and Jupiter exchanging signs- creating an uncommon planetary alignment. On this day, it is not advisable to start any new ventures or money-making initiatives. Rather, it is the day for clearing your karmic baggage, pacifying your ancestors and self-introspection. The sacred text Dharma Shastra recommends performing Tarpanam and meditation on the day of the lunar eclipse and after eclipse hours.

Impact of This Lunar Eclipse on You and the World 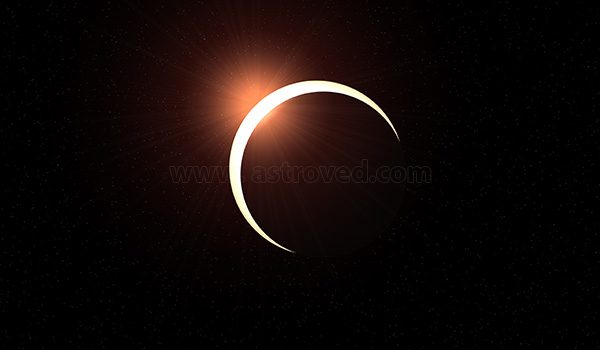 The upcoming lunar eclipse will occur in the sign Cancer, the house of Moon. The Moon in Vedic astrology signifies the mind, emotions, desires and feelings. This means you may be impulsive and lose your emotional balance on this day.

On a global level, faith in god, interest in spirituality will be on the rise. The alignment of the planets during the eclipse can increase righteousness in people. On the other hand, the economies of the countries in which the eclipse is visible may be adversely affected and violence may be on the rise. As most of the planets are in a watery sign during the eclipse, people in authoritative positions may take impulsive decisions leading to non-cordial relationship with neighboring countries.

On a personal level, people may be induced to perform compassionate acts and engage in spiritual practices.  On the other hand, you should also take care of your health, especially your emotions (as signified by the Moon). It is the time for you to remember and honor your ancestors by performing Tarpanam.

Dos and Don’ts on Eclipse Day 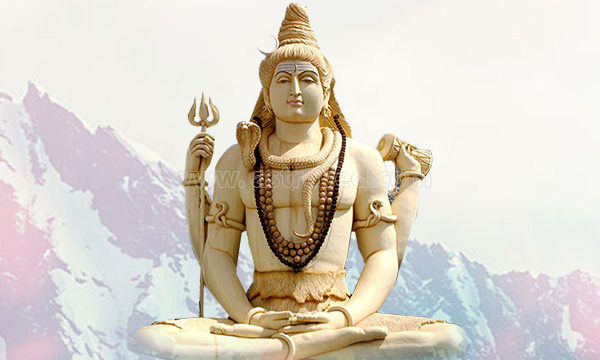 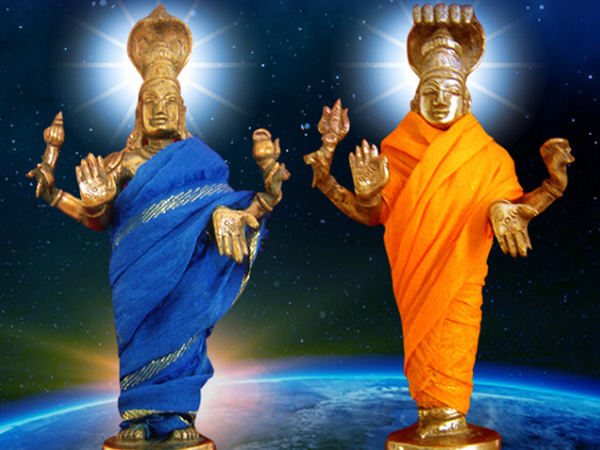 The Moon will be in the sign Cancer along with Rahu. All the planets, except Mars will be between Rahu and Ketu. The Sun and Mercury will be sharing the sign Capricorn with Ketu. This is a rare alignment of planets during a lunar eclipse. Due to this uncommon planetary placement during the lunar eclipse, Vedic experts recommend people born under the following stars to be cautious and perform remedial rituals.

Any charitable deeds or spiritual practices performed on the day of lunar eclipse is believed to bring multifold benefits. According to Dharma Shastra (collections of treatises on sacred duties), chanting any Vedic mantra even once during the eclipse can bestow you with multifold benefits of this sacred mantra. As the influence of the Moon on the earthplane would be high during lunar eclipse, it can affect your mind, thoughts and feelings. Chanting mantras and practicing meditation can bring peace of mind and relax you. 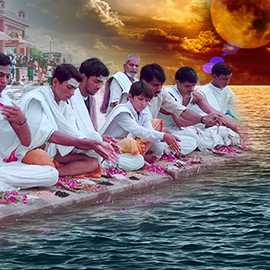 AstroVed will be performing powerful Vedic chanting during the lunar eclipse period and Tarpanam to ancestors to mitigate the negative effects of the eclipse and help you to balance your emotions, remain in contemplation and receive ancestral blessings. Participate in Lunar Eclipse rituals to receive blessings from your ancestors and give you protection from any possible negative impact.

According to Dharma Shastra (collections of treatises on sacred duties), chanting Udaka Shanti Mantra (compilation of important mantras from Yajur Veda, second oldest Veda) during the eclipse period can remove Doshas (afflictions) and can give you multifold blessings of this great mantra’s benefits when compared to chanting it on normal days.

Please Note: We will not be shipping any Prasad for this service. 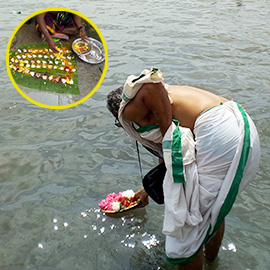 Tarpanam is the essential ritual to resolve every kind of problem, and it is the greatest act you can do to help liberate your ancestors and help free your children from problems created by negative ancestral influences. AstroVed has upgraded its 1-Year Tarpanam Program with 4 great Powerspots decreed by scriptures as most powerful for offering ancestral offerings.

This one of its kind 1-Year comprehensive program with 44 Tarpanam offerings and 36 supporting rituals on the most auspicious days of the year for ancestral offerings can resolve bad ancestral karma and help you gain the blessings of your ancestors- who can be your greatest benefactors for your life.

Take advantage of this special opportunity to allow our trained priests to perform these important and essential ancestral offerings on your behalf, all year long.

Please Note: We will not be shipping any Prasad after the Tarpanam, as it is generally considered inauspicious to possess the Prasad.