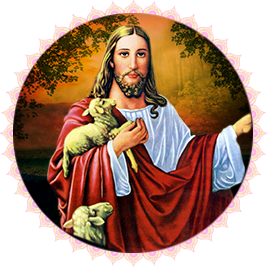 What is Good Friday?

Good Friday or "Holy Friday” is one of the important festivals, celebrated by Christians all over the world. It is the Friday which immediately precedes Easter Sunday, which marks the crucifixion of Lord Jesus or Jesus Christ. On this day, people commemorate the passion, or suffering, and death on the cross, of Jesus Christ. Good Friday is spent in fasting, prayer, repentance, and meditation on the agony and suffering of Christ. 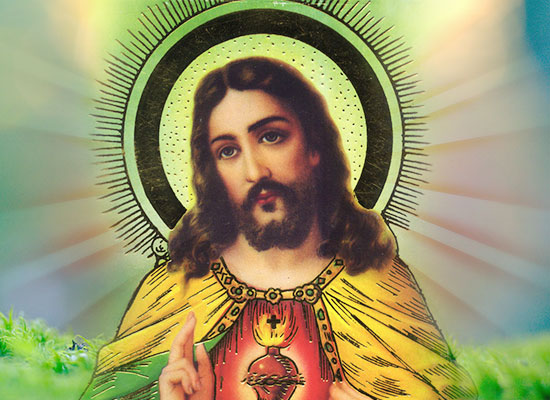 On Good Friday, Christians focus on the day Jesus Christ died. “Last Supper”, marks an important event. At night, after the last supper with his disciples, Jesus went to the Garden of Gethsemane. Jesus Christ spent his last hours praying to the Father while his disciples slept nearby. Jesus Christ already knew that his death would be one of the goriest deaths in the history of humanity, and that it would wash away the sins of humans.

Lord Jesus was betrayed by one of his disciples, for a mere 30 silver coins. He was arrested and taken to Pontius Pilate, the Roman governor. The he was sent to Herod, who was in Jerusalem at the time. When he refused to answer Herod, he was sent back to Pontius Pilate.

Though there were no strong allegations against Lord Jesus, the public was highly against him and wanted him to be crucified. He was brutally assaulted and nailed on a crucifix in Calvary. Six hours of battle between life and death later, he died. This day on which he died for the sake of humans is marked as Good Friday.

The blood of an immortal soul had washed away the sins of humans and liberated them to lead a prosperous life. Good Friday reminds us of the Lord’s love towards humans, a love that moved him to send his own Son, Jesus, to redeem their sins and eradicate their past karma. Jesus asked God, his father, why he had forsaken him, as he was beaten, thrashed, humiliated, and made to carry his own crucifix. He was then nailed between murderers and thieves. Roman soldiers usually break the criminal's legs but when the soldiers approached Jesus, he was already lifeless.

On Good Friday people reflect on God’s love on humanity and generally spend time meditating, praying and abstaining from celebrations. Across many churches, statues are usually covered with a black cloth to signify mourning. Many people also wear black dresses on this day. People observe strict fasting, and take just one meal a day. Meat is commonly avoided and prayers fill the entire day. Churches would start their midnight mass by 3 Am and take a procession across the town.